Q2 GDP growth at 4.5%: Manmohan Singh said that the social fabric of trust and confidence is now torn and raptured 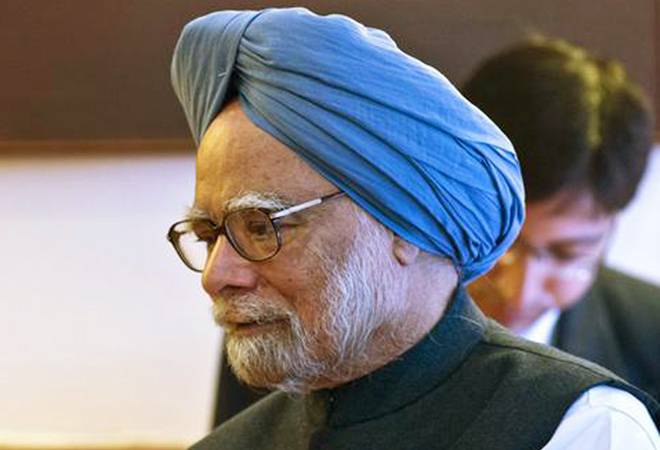 Former Prime Minister Manmohan Singh spoke about the state of the Indian economy at the National Economy Conclave where he gave the valedictory address. Commenting on the GDP growth rate of 4.5 per cent, Singh said that there's still something that's in a worse state than the Indian economy.

Manmohan Singh also suggested ways to revive the economy. "We need to change current climate in our society from one of fear to one of confidence for our economy to start growing at 8 per cent per annum. State of economy is a reflection of state of its society. Our social fabric of trust and confidence is now torn and ruptured," he said.

The Congress also slammed the BJP government for the disappointing GDP growth rate. The party took a jibe at BJP MP Pragya Thakur's comments on Nathuram Godse as well as the government's inability to arrest the slowdown. "India's GDP has collapsed to an abysmal 4.5%. We are in a virtual free-fall. This is the lowest GDP quarter in 6 years. But why is the BJP celebrating? Because their understanding of GDP ( Godse Divisive Politics) suggests double digit growth levels. All in the perspective!" it said.

Also read: RBI may go for another rate cut as GDP slows to more than 6-year low