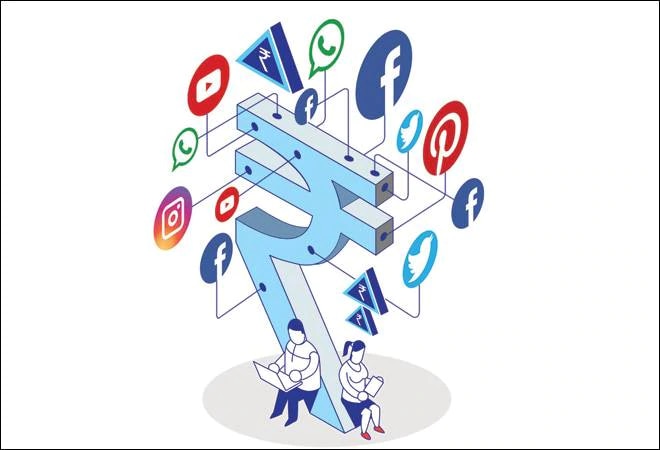 Advertisement industry believes Government of India's new draft social media advertising policy contradicts its philosophy of Atma Nirbhar Bharat. The policy guidelines state that the government would advertise only on those social media platforms which have 25 million monthly unique users. This implies Centre would primarily advertise on US-owned and headquartered platforms such as Google, Facebook, Instagram or Youtube as few Indian platforms attract such high traffic.

Ministry of Information and Broadcasting has issued draft policy guidelines for empanelment of social media platforms with the Bureau of Outreach and Communication, keeping in mind the surge in social media usage during the coronavirus lockdown.

Already, over 85 per cent of online advertising in India goes to Google and Facebook. If the government puts all its social media spends on these platforms, not only would it further strengthen their duopoly, it would also be going against its policy of boosting homegrown, or Swadeshi businesses. "All the big social media platforms are foreign companies, so isn't advertising on them against the Atma Nirbhar Bharat philosophy," questions the CEO of a top-notch advertising agency.

Central government had always preferred traditional media platforms such as television, radio and print for its public interest messaging.

"With the increasing number of people (especially youth) spending time on social media platforms, these platforms may provide avenue for communication and outreach. The social media platforms not only cater to an increasing number of people but also facilitate targeted approach which helps in reaching out to desired set of people in an efficient and cost-effective manner," says the policy guideline.

He, however, adds that government's social media spends will never contribute huge amounts to the revenues of the social media giants. "It won't have too much impact on their revenue, but it's a matter of principle. I am more worried about the wrong signals that are being given to the industry."