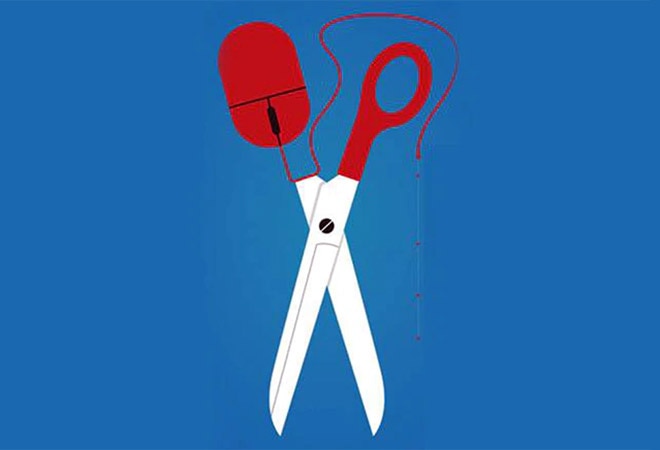 The government collected Rs 1,492 crore worth equalisation levy between April 1, 2020, and January 30, 2021, Parliament was informed on Friday.

Equalisation levy was first introduced by Finance Act, 2016, at the rate of 6 per cent on payments for digital advertisement services received by non-resident companies without a permanent establishment in India, if these exceeded Rs 1 lakh a year.

He also said the US has put out investigation reports on Digital Services Tax (DST) against three countries -- India, Italy, and Turkey -- on January 6. The findings are that the DST in these countries discriminates against US companies and burdens or restricts US commerce.

To a query on whether the government is taking steps to remedy the concerns raised, Puri said "such issues are a part of an economic relationship, and feature in the regular bilateral engagements between India and the US."

Replying to another question, he said India is presently "not" negotiating any FTA (Free Trade Agreement) with the US but was engaged with the country to arrive at a ''shared understanding'' on some of the market access issues faced by exporters on both sides.

Separately, the minister said that to support Indian rice bran oil processors to improve technology and equipment for optimum extraction of rice bran oil in the country, the Department of Food and Public Distribution is working with other ministries concerned.

Retail inflation eases to 4.06% in Jan as food prices cool down

Industry output rises 1% in December on growth in electricity, mining