The government is massively behind its overall disinvestment target of Rs 2.1 lakh crore in the current financial year 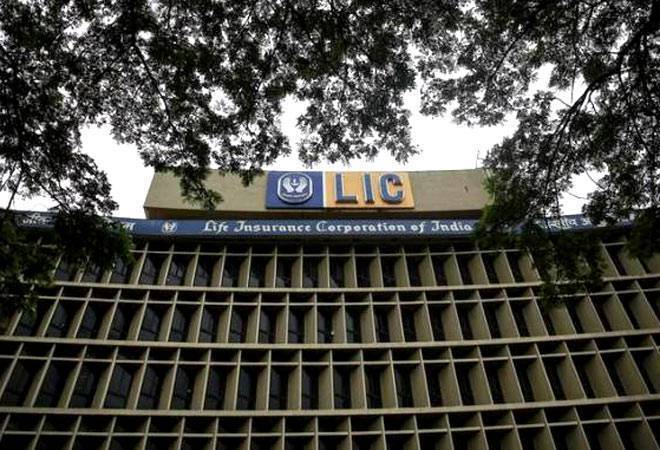 The listing of LIC will also require amendment of the LIC Act, which DIPAM is handling in consultation with the DFS

The government is aiming for listing of Life Insurance Corporation (LIC), the only government-owned life insurance company, by March or early next financial year, says Tuhin Kanta Panday, secretary, Department Investment and Public Asset Management (DIPAM). "Of course, by early next financial year it will be done. But we are also seeing if we can do it before March. But of course, we have lost a lot of time due to COVID," says Tuhin Kanta Pandey.

He says that LIC is a large company and for it to go public, huge preparations are needed. DIPAM has already invited proposal from actuarial firms for valuing the company. "Due to the LIC Act, the public sector insurance company was exempted on many grounds. For example, it was not reporting its embedded value. Now, embedded value is absolutely required for insurance companies if they are to go public. So, they have to go for the embedded value and for that they need to have their own software and implementation," says the DIPAM Secretary.

Though insurance and banking are under the Department of Financial Services (DFS), Ministry of Finance, DIPAM has been requested to handle the Initial Public Offering (IPO) of LIC. The government has already appointed the pre-IPO advisors -- Deloitte and SBI Caps. They have prepared a full activity chart for LIC, including milestones, accounts, litigation management system, etc.

The listing of LIC will also require amendment of the LIC Act, which DIPAM is handling in consultation with the DFS. "That of course has to go to the parliament because the Act has to enable that IPO. These are the minimum things that must be done before we go for an IPO," says the DIPAM Secretary.

The percentage of stake government will sell might depend on the valuation. The government holds 100% stake in LIC, and Sebi requires at least 25% public shareholding. If the valuation is very high, it is unlikely the market will be able to absorb 25% equity at one go.