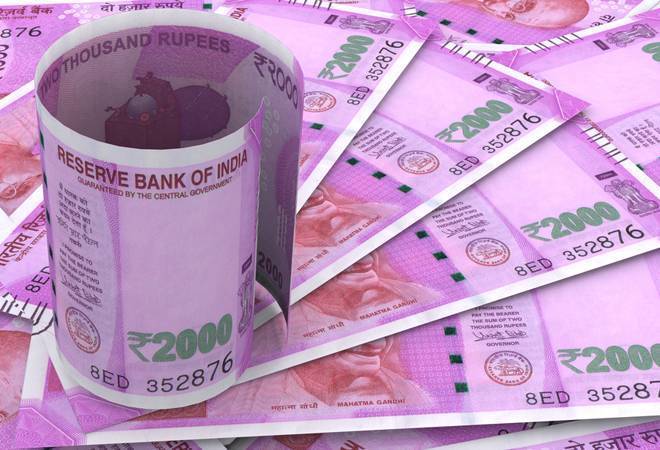 With the allotment, government's holding has increased from 83.06 per cent to 97.07 per cent.

The government has infused Rs 5,500 crore in Punjab & Sind Bank in lieu of allotment of 335.16 crore equity shares of the bank on a preferential basis.

The bank's resolution to approve share allotment to the government was cleared by its shareholders, with 99.01 per cent votes cast in favour of the resolution.

The bank issued 335.16 crore shares to the government at an issue price of Rs 16.41 per equity share, aggregating to Rs 5,500 crore. "With the allotment, Government of India holding has increased from 83.06 per cent to 97.07 per cent," the bank said in an exchange filing.

The government had made a provision of Rs 20,000 crore for recapitalisation of public sector banks (PSBs) in the current financial year. Following the financial performance review of PSBs after the first half in FY21, it was found that Punjab & Sind Bank was in need of Rs 5,500 crore to meet the regulatory requirement. Accordingly, the government had in November approved capital infusion through preferential allotment of equity shares in Punjab & Sind Bank.

In her Budget speech, Finance Minister Nirmala Sitharaman had said the government will infuse Rs 20,000 crore into PSBs in 2021-22 also to meet the regulatory norms.