On March 3, the government had put export restrictions on 26 pharma ingredients and medicines, including paracetamol, a common pain reliever also sold as acetaminophen, amid coronavirus outbreak 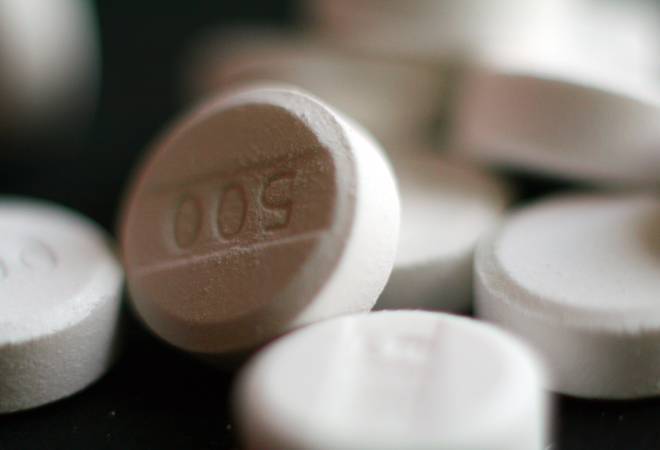 The central government has removed restrictions on export of active pharmaceutical ingredients (APIs) for Paracetamol, which is used in COVID-19 treatment, with immediate effect. In a notification on Thursday, the Directorate General of Foreign Trade (DGFT) said it has further amended its policy to remove restriction on export of Paracetamol APIs, making its export "free" with immediate effect.

On March 3, the government had put export restrictions on 26 pharma ingredients and medicines, including Paracetamol, a common pain reliever also sold as acetaminophen, as the coronavirus outbreak played havoc with supply chains. Later on April 6, it lifted export bans on 24 APIs and formulations, barring Paracetamol.

The Indian pharmaceutical industry, third largest in the world in terms of volume and fourteenth largest in terms of value, exported formulations made from Paracetamol worth $5.41 billion during April-January 2019-20. The figure stood at $5.8 billion in the financial year 2018-19.

Last month, India had shipped 1.9 million tablets and other forms of Paracetamol to 31 countries, the Foreign Ministry recently said, adding that consignments of anti-malarial drug hydroxychloroquine and paracetamol were being sent to 87 countries on a commercial basis.

In FY19, India exported medicines worth $14.39 billion and bulk drug amd drug intermediates worth $3.911 billion. However, the country also imports various bulk drugs and API for producing medicines. Indian drugmakers rely on China, the source of the virus outbreak, for almost 70 per cent of the APIs for their medicines, mainly due to economic considerations.