In the current fiscal, the UIDAI was originally allocated Rs 1,227 crore in the Union Budget on July 5, 2019 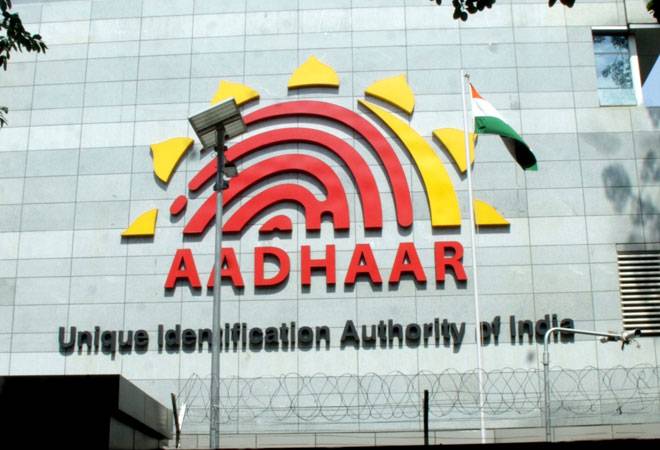 In December 2019, the UIDAI had said that 125 crore residents of India have Aadhaar

The government has raised fund allocation for the Unique Identification Authority of India (UIDAI) - which issues biometric ID to residents - by 17 percent to Rs 985 crore for the next fiscal starting April 1.

In the current fiscal, the UIDAI was originally allocated Rs 1,227 crore when the Modi-2.0 government presented the Union Budget on July 5, 2019. But the amount was revised downwards to Rs 836.7 crore, according to Budget 2020-21 documents.

The document did not provide reasons for the downward revision but it could be because of non-utilisation of all the funds allocated to the UIDAI.

The UIDAI is the nodal body for Aadhaar, the identity infrastructure for delivery of various social welfare programs and effective targeting of these services.

In December last year, the UIDAI had said that 125 crore residents of India have Aadhaar, the 12-digit unique identity number.

"The achievement comes along with the rapidly increasing use of Aadhaar as the primary identity document by the Aadhaar holders. This is evident from the fact that Aadhaar-based authentication services have been used close to 37,000 crore times since inception," it had then said.