The department has laid out norms for Qualified Institutional Party (QIP) intending to form a special purpose vehicle after the financial bid as well as companies, limited liability partnerships (LLPs), funds and individuals having stake in the bidding entity 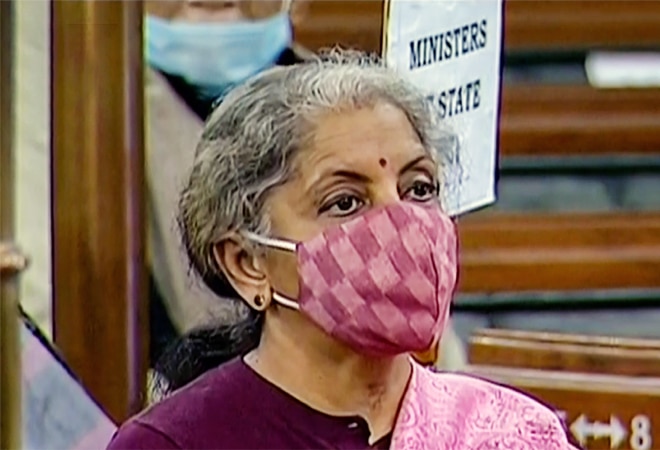 In a move to ensure that no entity with Chinese, Pakistani antecedent gains entry into the strategic disinvestment process of Air India, Bharat Petroleum Corporation Ltd (BPCL) and Bharat Earth Movers Ltd (BEML), the Department of Investment and Public Asset Management (DIPAM), under the Ministry of Finance, has come out with measures to ring fence the government's mega privatisation plans.

Going forward, DIPAM has come out with detailed guidelines on February 15 for security clearance of the entities bidding for the key Indian public sector units.

The department has laid out norms for Qualified Institutional Party (QIP) intending to form a special purpose vehicle after the financial bid as well as companies, limited liability partnerships (LLPs), funds and individuals having stake in the bidding entity.

As per the recent guidelines, such QIPs will have to submit details of the jurisdiction in which the SPV is planned to be formed and the details of the likely directors of the SPV. "Self-declaration regarding the nature and extent of presence and operation of QIP in China and Pakistan, if any," the guidelines add.

In addition to the above requirement to be furnished in case of the SPVs, the QIPs will also have to share the beneficial ownership for security clearance.

According to the DIPAM guidelines, in case of any stake holding above 10 per cent in the entity in race for a central public sector enterprise (CPSE), a slew of information will have to be shared for the purpose of security clearance.

A bidding entity having an individual owning more than ten percent stake, will have to declare nationality, passport details and parentage of the person for security clearance for participating in the bidding for strategic sale of an Indian public sector unit.

A QIP being a sole bidder will have to furnish details of ultimate beneficial ownership. "The terms 'significant influence', 'majority stake' and 'significant beneficial owner' shall have the same meaning as defined in the Companies (Significant Beneficial Owners) Rules, 2018," the guidelines issued by DIPAM add.

Air India and BPCL are in advanced stages of strategic stake sale. Government will sell its entire stake in Air India and BPCL. DIPAM Secretary Tuhin Kanta Pandey told Business Today earlier this month during a post-Budget interaction that Air India and BPCL divestment process is likely to be completed by June this year. In the Budget 2021-22, the government has projected disinvestment target of Rs 1,75,000 crore.

It may be noted that the government terribly stumbled on the disinvestment target for the current financial year. Against budget estimate of Rs 2,10,000 crore in the current financial year from disinvestment, the revised estimates have been pegged at a mere Rs 32,000 crore. This at a time when the equity market capitalisation has doubled from COVID lows of March last year.

Indian workforce among most resilient in world, says ADP study