Members of the National Payments Corporation of India (NPCI), which manages the UPI platform, have approved a proposal wherein GST benefits are extended to merchants and consumers willing to share their GSTIN and PAN details, respectively, while making QR code payments 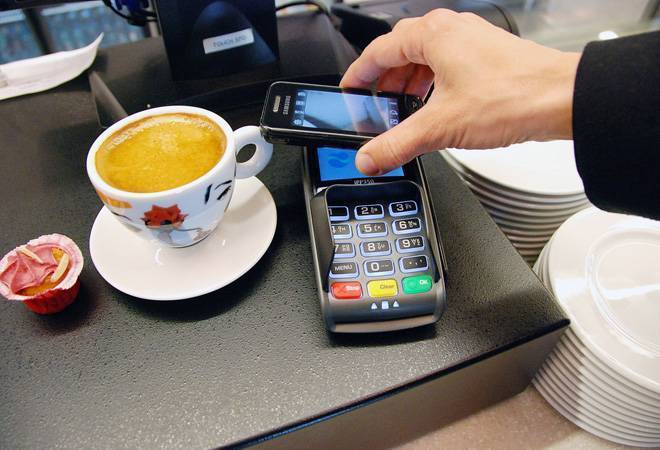 Digital payments in India, already witnessing unprecedented activity since the demonetisation in 2016, is likely to take a great leap forward next year. The government is reportedly planning to roll out tax incentives on the quick response (QR) code-based payment method on the Unified Payments Interface (UPI).

Members of the National Payments Corporation of India (NPCI), which manages the UPI platform, have approved a proposal wherein GST benefits are extended to merchants and consumers willing to share their GSTIN and PAN details, respectively, while making such payments, The Times of India reported.

People in the know told the daily that the proposal, first pitched by the revenue department, was taken up at the last steering committee meeting in August. During the meeting, it was suggested that the plan can be implemented in the first phase with merchants and then with customers. While the proof of concept is likely to be tested with two banks initially, the meeting established that the collection of PAN and GSTIN data should be purely on a consent basis. The members further decided that the PAN data should be stored in an encrypted format with NPCI.

Speculation is rife that the tax sops would be along the lines of a cashback. "The idea is to offer a percentage of the GST being paid on a purchase back to consumers. This would boost digital payments, tax compliance for merchants and further adoption of UPI QR codes," said a source. The quantum of the incentives would depend on multiple factors including transaction size. These details are yet to be finalised.

As a next step, the NPCI will reportedly submit an implementation plan to the government and the proposal could be a reality in 2020. This move by the Modi government is in line with its agenda to move towards a cashless economy. In fact, it has set a target of 40 billion digital transactions by March 2020, and UPI will account for a good chunk of it.

According to the RBI's August bulletin, UPI's share in the retail electronic payments has jumped 43 per cent in the three years since its introduction. For the uninitiated, UPI is a real-time payments system that enables digital transactions between banks without the need to input NFSC code and other bank account details. All users need to do is make sure is that their mobile number is linked to their bank account(s). The number of UPI transactions hit a record 918 million in August, up nearly 12 per cent from the previous month.