Eight chartered accountants have been arrested so far in fake invoice frauds; ICAI has been informed about these arrests and asked to take appropriate actions as per their own rules 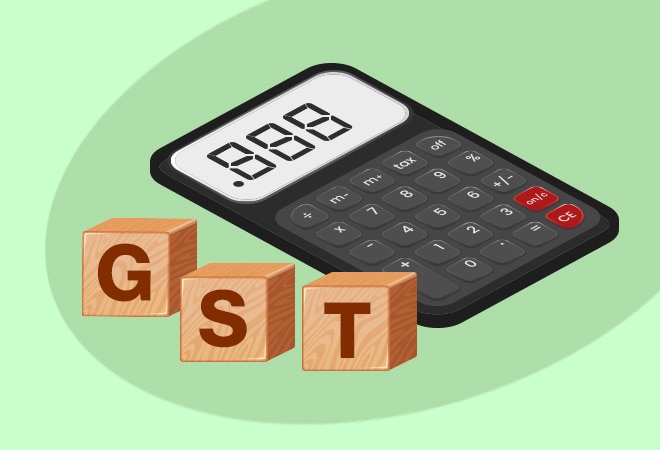 Another chartered accountant, along with his four business accomplices, was arrested in Jaipur on Saturday in relation to GST invoice frauds. The arrested were allegedly operating 25 fake firms to fraudulently avail and pass on input tax credit (ITC) through bogus invoices without actual supplies of goods or services.

With this arrest, eight chartered accountants have been arrested so far in fake GST invoice frauds since mid-November 2020, informed sources at Directorate General of GST Intelligence (DGGI). Till now, 258 persons have been arrested in the nationwide drive to curb such frauds.

Chartered accountants' regulatory body, the Institute of Chartered Accountants of India (ICAI), has been informed about these arrests and have been asked to take appropriate actions as per their own rules.

DGGI sources said that 2,500 cases have been booked against 8,000 fake GSTIN entities so far, with Rs 820 crore being recovered from them. Out of the 258 arrested so far, at least two persons have been booked under Conservation of Foreign Exchange and Prevention of Smuggling Activities Act (COFEPOSA), they added.

Department of Revenue sources stated that with complete data sharing among GST, customs and income tax departments, and use of data analytics, artificial intelligence and machine learning, the GST intelligence authorities have been able to identify miscreants indulged in tax evasion through various means including fake bills, as well as those availing these bills through layers of intermediaries. These measures have helped DGGI identify fake firms, and nab final beneficiaries of ITC frauds. The GST intelligence authorities have unearthed ITC scam in manpower services allegedly by big companies like Swiggy and Instakart, a subsidiary of e-com giant Flipkart.

The efforts to check GST invoice fraud has led to better compliance and has been attributed for GST collections reaching the record high of Rs 1.15 lakh crore for December 2020.

CBSE makes affiliation system completely online; to be based on data analytics