GST rate on restaurants slashed to 5%: Now your bills for eating out will come down

Arun Jaitley said the restaurants did not pass on the input tax credit benefit to customers and continued to charge the 12 or 18 per cent GST. Therefore, the ITC facility is being withdrawn and a uniform 5 per cent tax is levied on all restaurants without the distinction of AC or non-AC. 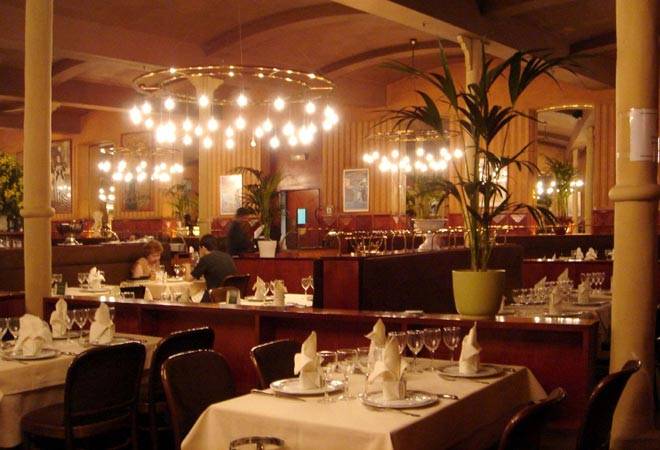 Dining out will turn cheaper, with the GST Council on Saturday slashing the tax on restaurant bills. A uniform 5 per cent tax will be levied for all restaurants, both air-conditioned and non-AC, Finance Minister Arun Jaitley said. Currently, a 12 per cent GST on the food bill is levied in non-AC restaurants and 18 per cent in air-conditioned ones.

Therefore, the ITC facility is being withdrawn and a uniform 5 per cent tax is levied on all restaurants without the distinction of AC or non-AC, the finance minister explained. Restaurants in starred-hotels that charge Rs 7,500 or more per day room tariff will be levied 18 per cent GST but ITC is allowed for them.

Those restaurants in hotels charging less than Rs 7,500 room tariff will charge 5 per cent GST but will not get ITC, Jaitley said. The Federation of Hotel and Restaurant Associations of India (FHRAI) on Friday said GST Council's decision to cut tax rate for restaurants to 5 per cent without input tax credit will help restaurants across India rationalise tariffs.

Welcoming the move by the council, the apex industry body said it had sought bringing down GST rate on restaurants to 12 per cent with input tax credit or at 5 per cent without input tax credit. "We are extremely thankful to the government for making these much required changes in the GST regime. This will help restaurants across India rationalise tariffs," FHRAI president Garish Oberoi said in a statement.

NRAI Vice President Rahul Singh said: "We welcome the reduction in GST slab from very high 18 per cent to 5 per cent for an AC restaurant without any distiction on their conditioning. This is certainly historic. The very concept of Input Tax Credit (ITC) is central to GST which is to prevent cascading of taxes."

GST Council announces major tax cut: Here's what gets cheaper, and by how much