The Council will finalise the rules regarding the already availed Input Tax Credit (ITC) by real estate developers for under-construction projects before the new tax rates come into force from the next financial year. 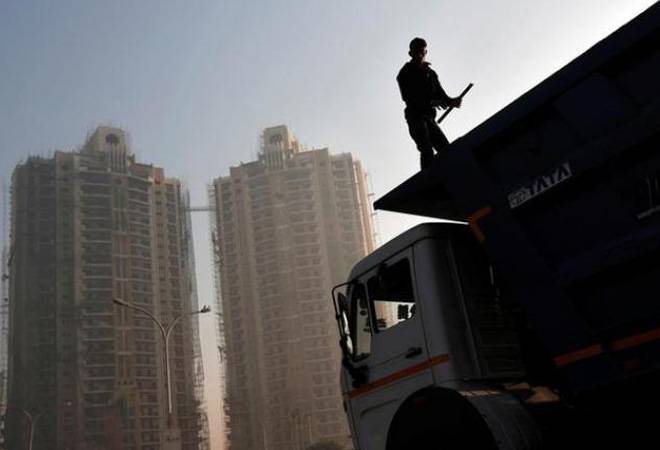 The industry experts opine that a lower GST without ITC would not serve any purpose for the real estate sector.

Dr. Arun Singh, Lead Economist, Dun & Bradstreet told BusinessToday.In, "The GST council has decided to reduce the GST rate on under- construction and affordable homes effective April 1, 2019. However, it would be accompanied by the government's decision to end ITCs, which impacts developers. Removal of input tax benefit are likely to hit the margins of the players. The GST Council meeting is expected to clarify the extent to which the opening ITC balance on April 1,2019 could be used by builders and streamline the other processes of transition."

The officials working on the proposal said that the builders would be required to adhere to the minimum sourcing norm of 80 per cent from registered dealers, which means that they will have to purchase at least 80 per cent of raw materials such as steel, cement, sanitary fitting, tiles, etc., from the dealers in GST chain. This move is proposed to check evasion and flow of black money.

The sourcing norm may not include the purchase of capital goods as they are more expensive as compared to other inputs such as cement and sand etc., and can be used to evade tax liability.

The GST Council will also discuss guidelines on residential properties where there is mixed use of land i.e. where a shop and a residence both are there on the same land. The Council will take a call on a specific ration for the mixed use of land which would be eligible under the new rate structure for housing, according to an Indian Express report.

In the 33rd GST Council meeting held in February, Union Finance Minister Arun Jaitley and his state counterparts agreed to bring GST rate on under-construction properties in normal category down to 5 per cent from the earlier 12 per cent.

The GST Council has also reduced GST rate for affordable housing to 1 per cent from the earlier 8 per cent with removal of ITC from 12 per cent and 8 percent, respectively.

"This will be a major step in our efforts to give 'boom' to the real estate sector and making housing affordable for the middle class, neo-middle class, and aspirational class," Finance Minister Arun Jaitley said while briefing reporters after the GST Council meet.