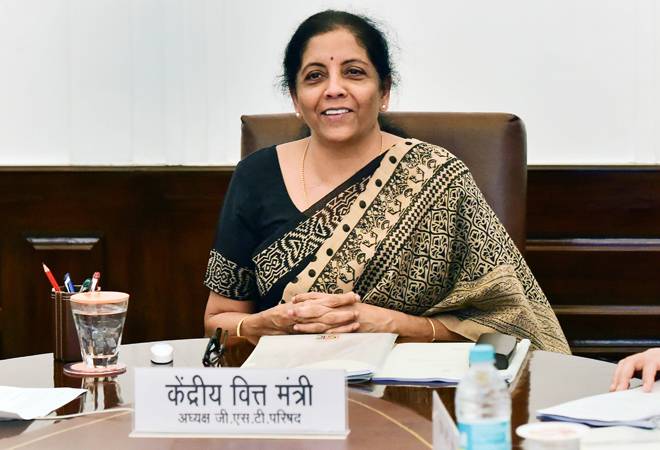 The high-powered GST Council on Saturday decided to reduce the tax rate on electric vehicles (EVs) to 5 per cent from the existing 12 per cent, effective from August 1. It also slashed the Goods and Services Tax (GST) on EV chargers from 18 per cent to 5 per cent, an official statement said after the 36th meeting of the council.

The GST Council meet had only one item on the agenda which was to discuss the proposal to cut GST rates on electric vehicles (EVs) from the current 12% to 5%.

West Bengal Finance Minister Amit Mitra had on Tuesday written to Finance Minister Nirmala Sitharaman objecting to a hurriedly called 'single-agenda meeting' and said other important issues flagged by the states should be included in the agenda.

Mitra said that the Centre was taking a "myopic view" of the automobile industry by proposing a sharp cut in GST rate on e-vehicles, and completely ignoring the "disastrous impact" of such a move on the existing automobile units and entire auto service sector.

GST rate for petrol, diesel cars and hybrid vehicles are already in the highest bracket of 28 per cent plus cess.

The 36th GST Council meet that was to be chaired by Finance Minister Nirmala Sitharaman was slated to happen through video conferencing on Thursday but was postponed.