GST Council Meeting: A rise in 5 per cent tax slab could also make key commodities such as tea, coffee, frozen vegetables and medicines, which fall in this tax slab, dearer, thereby burning a deep hole in common man's pocket 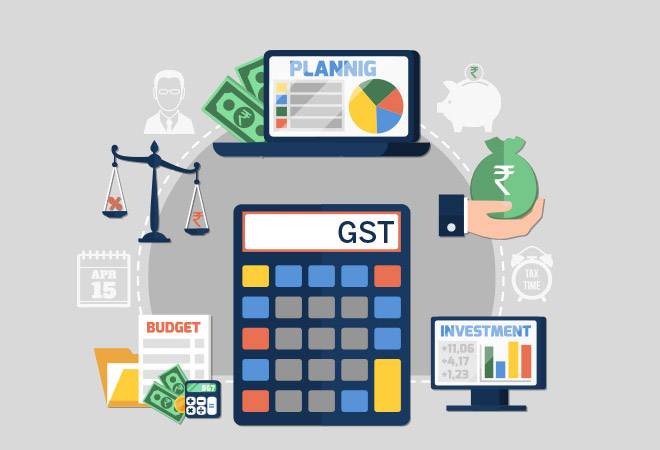 GST Council Meeting: In a few hours from now, the Goods and Services Tax (GST) Council will announce measures as part of its efforts to rationalise tax rates and boost revenue shortfall. Speculations of additional surcharge of 2 per cent on certain goods and proposals of revising the current 5 per cent tax slab to 6-8 per cent have been doing rounds for the past month.

A rise in 5 per cent tax slab could also make key commodities such as tea, coffee, frozen vegetables and medicines, which fall in this tax slab, dearer, thereby burning a deep hole in common man's pocket. The move could also affect the business of FMCG companies like ITC, Nestle, PepsiCo, Bikanervala, Haldiram, and various small and mid-sized food processing firms. In fact, these companies had recently submitted a letter to the FM, requesting her not to take any such measures saying the decision could affect the middle class and farmers the most.

Also read: Big changes likely in GST rates next week; these items can get expensive

But the government has hinted that revising tax slabs may not be on its agenda this time. During a recent press briefing last week, Finance Minister Nirmala Sitharaman told reporters, "I have had no conversations on the GST Council meeting with my team yet."

The GST Council, however, could make some announcements to provide a boost to the real estate sector, which has been struggling due to unsold inventory for several months now. The Council could also announce measures to balance revenue collection between states and Centre.

Besides, there are rumours that the Council may impose 2 per cent cess on certain goods, which fall under 5-18 per cent tax slabs, but the item has not been placed on the GST agenda, say reports.

In a bid to tackle dwindling GST collections, the government had formed a committee of officers in October to boost collections and make businesses comply voluntarily. The committee was formed after GST collections fell sharply to a 19-month low of Rs 91,916 crore in September. Tax collections stood at Rs 95,380 crore in October. However, in a little respite, the GST collections crossed Rs 1 lakh crore mark to Rs 1.03 lakh crore in November. After two months of negative growth, GST revenues witnessed recovery with a positive growth of 6 per cent YoY during the month under review.