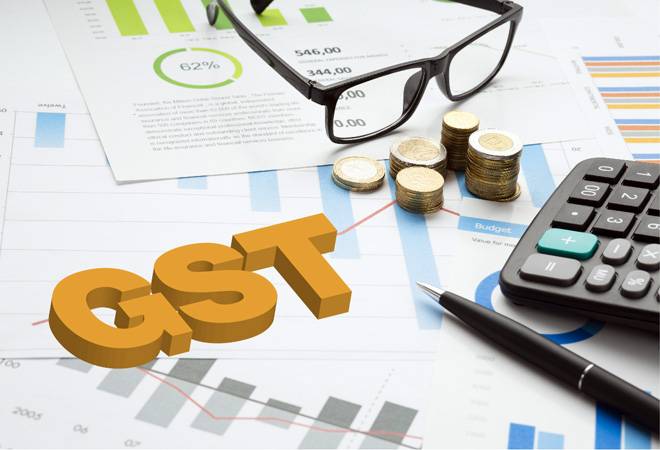 Officers of the Central GST Delhi East Commissionerate detected that the fraudulently availed input tax credit by these firms was used to file refund claims to the tune of Rs 11.55 crore, an official statement said.

"During the investigation, it came to light that a major Hawala operation was being run by the accused persons in connivance with certain bank employees (under investigation)," the statement issued by CGST Delhi East said.

During the investigation, it was found that the 17 firms existed only on paper and had been floated for passing on input tax credit by generating fake invoices. The three accused -- Asif Khan, Rajeev Chhatwal and Arjun Sharma -- were arrested on March 1 and remanded to judicial custody till March 13.

The trio, operating a total of 17 fake firms, procured invoices without actual supply of goods and availed and passed on input tax credit fraudulently to the tune of Rs 436 crore.

The accused are related to each other and were evading investigation for the last one month.