GST return filing to get easier with new user-friendly system

GSTN will focus on the development of new return filing, further improving the user interface, and business intelligence (BI) and analytics. 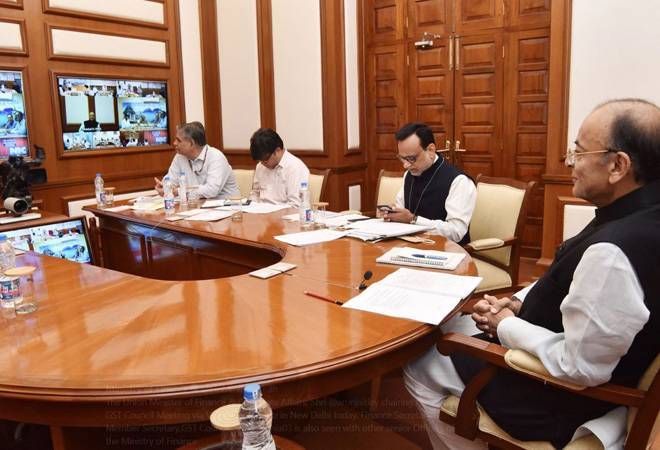 The Ministry of Finance on Tuesday said the Goods and Service Tax Network (GSTN) has started development of the components of the new GST return filing system to make it more users friendly.

GSTN, which manages the entire IT system of the GST portal, will focus on the development of new return filing, further improving the user interface, and business intelligence (BI) and analytics, said Shiv Pratap Shukla, Minister of State for Finance, in written reply to a question in Rajya Sabha on Tuesday.

Improvement in user Interface on the basis of feedback is a continuous process, Shukla said.

This includes, questionnaire for filing GSTR-3B to avoid errors by taxpayers, option to generate pre-populated challan by the system to avoid depositing cash in wrong head by the taxpayers.

Other initiatives include, introduction of one click nil return filing and contextual help for GST transactions like Registration, Returns, Payment, etc.

Shukla said different scenarios of BI have been identified on which work is going on such as persona based analysis, predictive analysis, fraud detection, statistical scoring, 360 degree view taxpayers, circular trading and network analysis etc.

Further, GSTN has started sharing data with tax authorities if there is any mismatch between figures reported in GSTR1 and GSTR-3B and that computed by the system in GSTR-2A. GSTR-3B is the summary sales returns, while GSTR-1 is the final returns filed by taxpayers. GSTR-2A is system generated purchase returns.

The GSTN will also share date pertaining to taxpayers who have generated e-way bill but not filed tax returns, said the minister.

How unscrupulous businesses are gaming the GST system

7 mistakes to avoid while investing in mutual funds