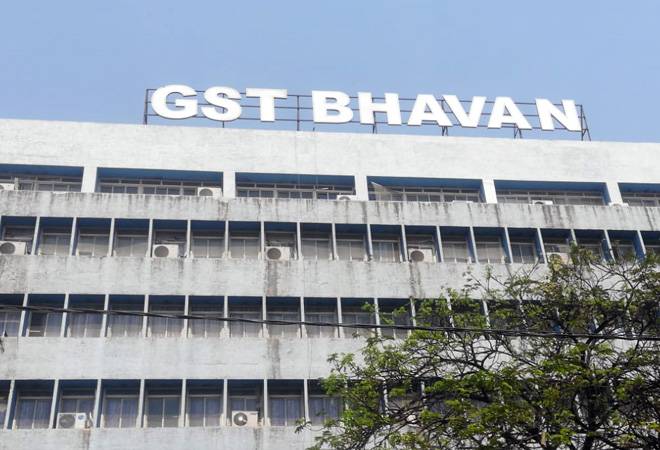 The Goods and Services Tax Network (GSTN), the IT backbone of GST, has claimed that taxpayers have not faced many problems in filing returns for December 2019.

Till 12 pm on 21 January, more than 2 lakh GSTR-3B were filed for the tax month of December, taking the total GSTR-3B returns filed to 67.70 lakh in this month.

GSTR-3B is a composite monthly returns that every registered GST payer has to file. GSTR-1 return has all the information on the sales made by a supplier, while GSTR-2A has all the purchases made by a buyer.

However, GSTN has admitted that there were some issues with OTP that taxpayers faced. "There have been few issues where OTPs were received with some time lag on account of delay by the email service provider or poor internet connection. Thus, to ensure that no inconvenience is faced by the taxpayer on this account, the OTPs are sent simultaneously on email as well as on registered mobile number so that in case there is a delay in receiving OTP on email, OTP received on a mobile phone or vice versa can be used," said GSTN in a statement.

GSTN has again advised the taxpayers to file their returns before the last date to avoid any last moment rush.

Frequent technical glitches in the GSTN website have been a big cause of inconvenience for businesses. Last-minute return filings and other compliances continue to get affected due to technical snags. Taxpayers have complained that every month the GSTN website stops working for hours during the last two days of filing returns.

Also Read: Battle of the food apps: Uber Eats out, now it's just Swiggy vs Zomato