Parekh, the non-executive chairman of mortgage lender HDFC, said residential housing sales for this quarter have gone up by 34 percent as people are buying ready-to-move-in apartments 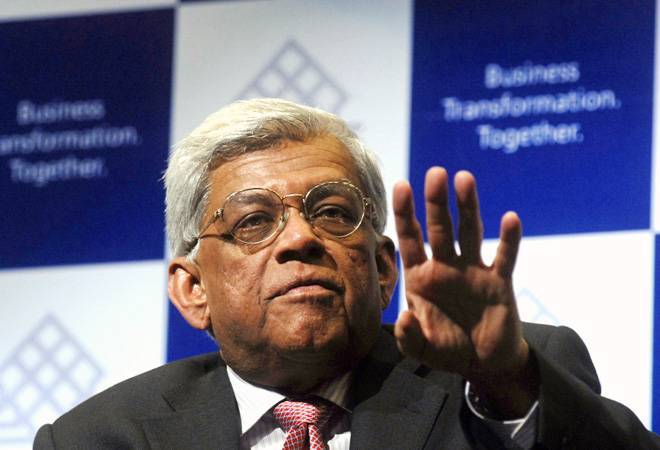 Asserting that the "worst is behind us", veteran banker Deepak Parekh on Thursday said India's GDP growth will be in positive territory in the fourth quarter as demand is picking up across sectors. "Based on a series of high frequency data, there is a distinct trend of sequential month-on-month improvement. There is a lot of catch up required but suffice to say that worst is behind us," he said at a virtual conference organised by the Canada-India Business Council.

Citing an example, he said toll collections are back to 88 percent of pre-COVID-19 levels, e-way bills are increasing and electricity consumption has stabilised. Parekh, the non-executive chairman of mortgage lender HDFC, said residential housing sales for this quarter have gone up by 34 percent as people are buying ready-to-move-in apartments.

Agriculture too has been a very promising story and the country is expected to have record foodgrain production of 300 million tonnes this year, he added. On the growth outlook, Parekh said "for the first quarter we had contraction of 24 percent but I am not too worried about that because India was in complete lockdown for most part of the quarter."

"For this (second) quarter which ended in September, we are expecting minus 5 per cent and last quarter we will be in positive territory. So I remain reasonably optimistic about India's potential," he added. He said India is a domestic consumption-based economy and demand is set to rise in the coming months.

"We are consuming what we are producing, so demand has to increase...I am very optimistic about India story in short to medium term," he added. Despite the shrinking economy, he said, Indian companies have raised $31 billion in the last couple of months, indicating there is enough liquidity in the market.