Analysis of some of the financial indicators across the time horizon of 3 years (FY16 to FY18) to study the impact of demonitisation. 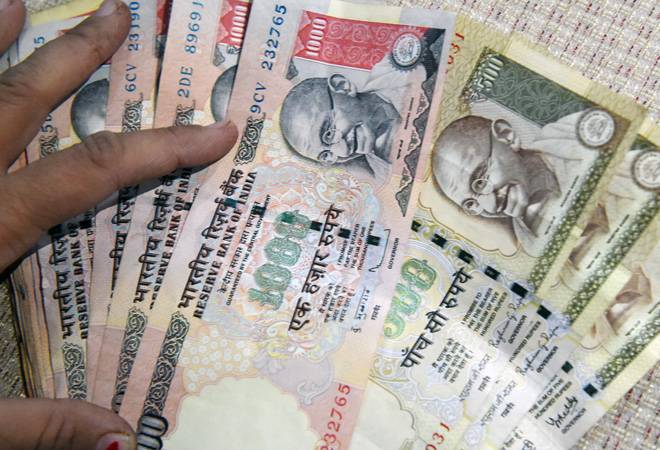 On November 8, 2016, at 20:00 hrs, through an unscheduled live television feed, Prime Minister Narendra Modi announced demonetisation of all Rs. 500 and Rs. 1000 banknotes. The move led to chaos in the country as the demonetised currency accounted for 86 per cent of the cash supply by value in the Indian economy.  Note ban led to shortage of cash for the common man and corporates alike. In fact, India Inc is still recovering from the cash crunch. Comparing the financials of FY18, FY17 and FY16 for Nifty 500 companies showed that these firms are still reviving from the effects of demonetisation.

Let's analyse some of the financial indicators across the time horizon of 3 years (FY16 to FY18) to study the impact of demonetisation. 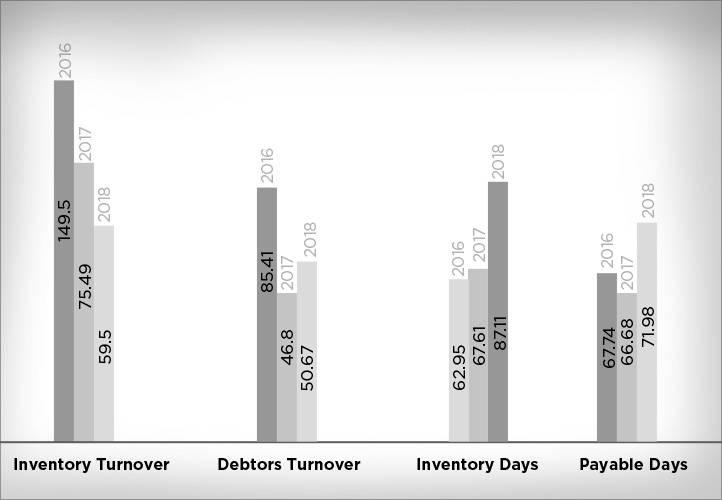 Payable days: Payable days represent the average number of days the company takes to pay its suppliers. It is an important part of the cash cycle. In 2016, the average payable days for Nifty 500 companies were 64.44 days which marginally fell to 66.88 days in 2017. However in 2018, the payable days increased to 71.98 days.

For the 26 out of the Nifty 500 companies which released their 2018 financial reports excluding banks which struggled to cope with the RBI's guidelines for NPA (non performing assets) following were the key findings:

Performance of Nifty was impacted as it can be derived from the Nifty 500 financial indicators. Demonetisation and GST still have their lingering effects on the Indian economy as the Nifty 500 companies are struggling to cope with the cash shortages to meet their working capital requirements. However, recently World Bank, IMF and Asian development Bank (ADB) reports stated that Indian economy is recovering from the effects of demonetisation and GST as structural policy effects are beginning to fade away. World bank and ADB forecast Indian economy to grow at 7.3% this fiscal.

Only 25% of Indian adults use Internet, 80% don't use social media: Pew Research