The IAF has submitted dossier to the government containing high resolution satellite images proving that 80% of the bombs deployed during the airstrike hit their intended targets and says it's the government's call whether to release this proof. 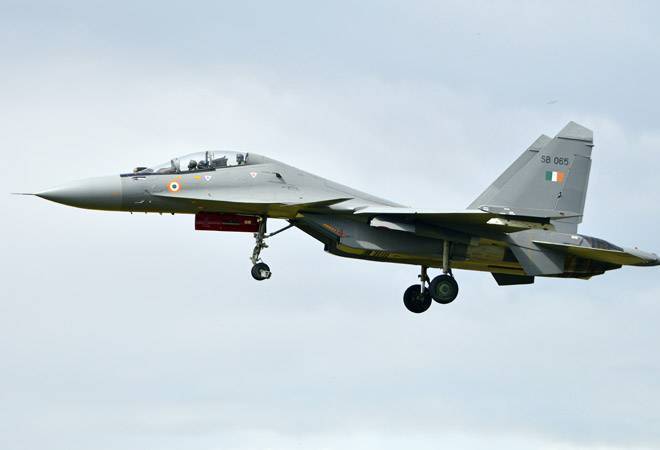 A day after a Reuters report used satellite images taken by San Francisco-based Planet Labs Inc to raise questions on India's February 26 Balakot strike, the Indian Air Force (IAF) has reportedly submitted proof of its own to the government. The IAF is sticking to its stand that the precision bombs dropped by the Mirage 2000s hit the intended target.

Rejecting such commercially-available satellite imagery being cited by some experts to claim there was no major visible external damage to the Jaish-e-Mohammed's training facility in Balakot, IAF sources told The Times of India that it was up to the government to decide whether it wanted to release the synthetic aperture radar (SAR) imagery and other pictures captured by Indian surveillance platforms during the strikes.

The IAF, in fact, submitted a dossier to the government yesterday as proof that 80% of the bombs deployed during the airstrike hit their intended targets. The dossier contained 12 pages of high-resolution satellite images and SAR imagery collected from an intelligence aircraft platform flying in Indian airspace, sources told India Today TV.

The Reuters report, however, had claimed that a March 4 satellite image of the facility  that it had sourced - or six days after the Indian strike - was "virtually unchanged from an April 2018 satellite photo" of the area. "There are no discernible holes in the roofs of buildings, no signs of scorching, blown-out walls, displaced trees around the madrasa or other signs of an aerial attack," the report had added.

According to sources in the know, the Mirage 2000 fighter jets had dropped Israeli Spice 2000 precision bombs with "penetration warheads" during the raid. These bombs "pierced roofs" of the buildings targeted and exploded inside. So the damage was "internal". The buzz is that the dossier submitted by the IAF is currently being looked at by the top echelons of the government to decide whether to make the information public or not. This development comes amid clamours in the Opposition demanding "proof" of the body count and success of the operation. Apparently, it is not enough to hear Air Chief Marshal BS Dhanoa clearly state that " We [IAF] don't count human casualties, we count what targets we have hit or not". At the press conference on Monday he had added, "If we plan to hit the target, we hit the target, otherwise why would he [Pakistan PM] have responded, if we dropped bombs in the jungles why would he respond?"

Earlier this month Pakistan had accused India of "eco-terrorism" for destroying pine trees in the cross-border strike and had announced plans to lodge a complaint in the UN.

Second Train 18 to be rolled out this month; to sport more 'Make in India' components than first one