There's no clarity on when he'll be able to fly fighter planes; the IAF will first constitute a medical fitness board, which will examine his fitness level to fly fighter jets, following which a final decision will be taken. 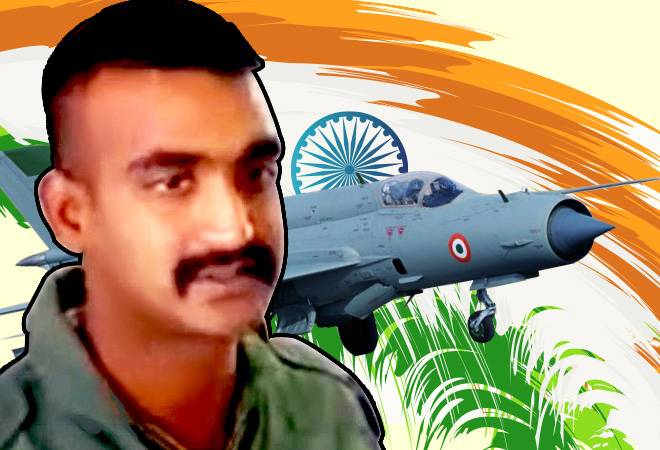 Wing Commander Abhinandan Varthaman is set to resume duty after the completion of two weeks of debriefing with the Indian Air Force (IAF) and other security officials. Wing Commander Abhinandan also underwent medical treatment after his release from Pakistan on March 1. The IAF officer will now go on a three-week sick leave before resuming duty. However, there's no clarity on when he'll be able to fly fighter planes. Reports suggest the IAF will first constitute a medical fitness board, which will examine his fitness level to fly fighter jets, following which a final decision will be taken.

As part of his cooling process, Abhinandan had apprised the security officials about his ordeal in Pakistan, where he underwent mental torture. Defence minister Nirmala Sitharaman, who met Abhinandan after his return, said during the Aaj Tak Suraksha Sabha that though Wing Commander Ahinandan faced a lot of mental harassment in Pakistan, it had a little impact on his overall confidence and personality.

The IAF pilot was tasked with averting Pakistani F16 jets' intrusion into the Indian air space as they tried to target Indian military installations in the Rajouri sector of Jammu and Kashmir (J&K), a day after the Indian Mirage-2000 jets struck and bombed Jaish-e-Mohammed's (JeM) terror den in Balakot, Pakistan. He was captured by the Pakistani Army on February 27 after his MiG-21 Bison jet was shot down following a dogfight with Pakistani jets during aerial combat.

Varthaman was not provided with any medical treatment during initial hours after he ejected from his MiG-21. He was released after India applied intense diplomatic pressure on Pakistan by courting support from major powers in the world, including the US, the UK and France.

Also read: 'If one wants tonic of motivation, he or she should meet Abhinandan', says defence minister Nirmala Sitharaman

Nirav Modi in UK: What is the 'golden visa' the conman used to enter Britain?