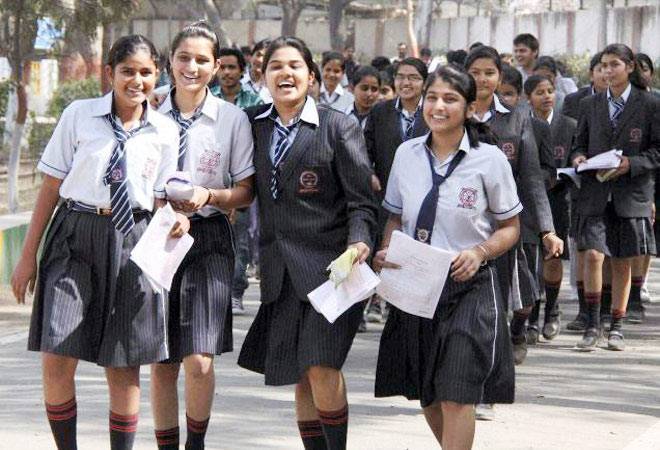 The Council for the Indian School Certificate Examinations (CISCE) have declared ICSE class 12 and ISC class 10 results today on its official website - www.cisce.org

However, the official site is down and unaccessable. But students can still check their scores on other private education portals.

Candidates can check their results by visiting the website and clicking on 'Results 2017'. After that, they will be required to enter their unique ID and type out the captcha and then click 'submit' to know the results.

The Council for the Indian School Certificate Examination (CISCE), a premier national board released the results at a press conference held at Council's office in Noida, Uttar Pradesh.

Meanwhile, CBSE class 12 results were declared on Sunday followed by the same surge in traffic on the website which led to difficulty in logging in.

The results were supposed to get declared on Wednesday but got delayed after the Delhi High Court's order as the board had already calculated the marks of the students under a new system and going back to the marks moderation policy would mean reassessment of the papers.

Under the marks moderation policy, a teacher can artificially increase marks or grades of the students in the board exams making it difficult to identify between the good and average performers.

A high-level meeting was conducted on Wednesday by Union HRD Minister Prakash Javadekar in which all CBSE board officials were present.

"CBSE result will be declared on time, the date will be told by CBSE. No need to worry about court's order, justice will be done for all," HRD Minister Prakash Javdekar said. According to reports, board officials made all possible efforts to release the results by the weekend.

Jaitley hints at privatisation of Air India: Here are 5 other countries which sold their national carrier