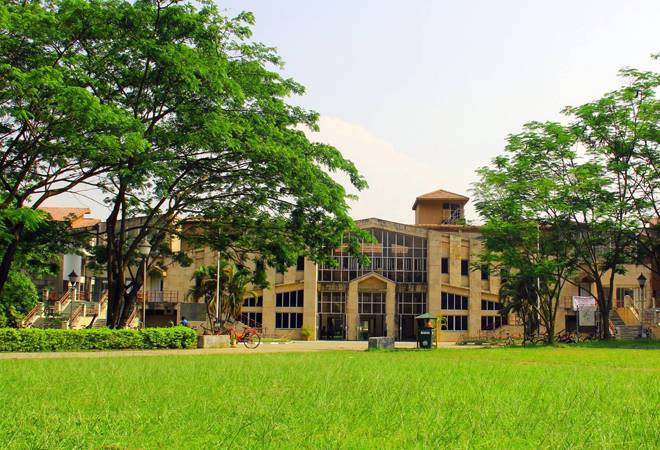 In a written response to questions raised in the parliament, the Ministry of Human Resource Development shed some light on the issue of student suicide. The HRD minister Ramesh Pokhriyal 'Nishank' stated that the IITs and IIMs saw 60 student suicides in the last five year. The 23 IITs accounted for 50 student suicides, while the 20 IIMs witnessed 10 student suicides.

IIT Bombay, IIT Delhi, IIT Kharagpur, IIT Madras and IIT Hyderabad saw some of the highest student suicides in the past five years. However, the highest number of student suicides was recorded at IIT Guwahati at 14. Recently, a Japanese exchange student was found dead in his room at the institution.

The ministry also discussed the death of an IIT Madras first-year undergraduate student Fathima Lateef who committed suicide earlier last month. "IIT Madras has informed that immediately after the incident was reported to the Hostel authorities, the police were informed. The police on arrival took over the custody of the Hostel room along with the materials inside and started investigations. Subsequently, the case has been transferred to the Central Crime Branch of Tamil Nadu Police. IIT Madras administration is fully cooperating with the police, who are continuing with their investigations," said the ministry.

Replying to a question on the measures taken by the ministry on complaints regarding mental harassment, Pokhriyal said, "Systems are in place in IITs to enquire and take action in all complaints from students in IIT campuses, which includes Student Grievance Cell, Disciplinary Action Committee, Counselling Centres etc."