Taxpayers can import and pre-fill the data from e-filing portal and can also fill the remaining data. Since the facility to upload income taxreturn forms is not enabled yet, filers can fill and save the offline utility for now 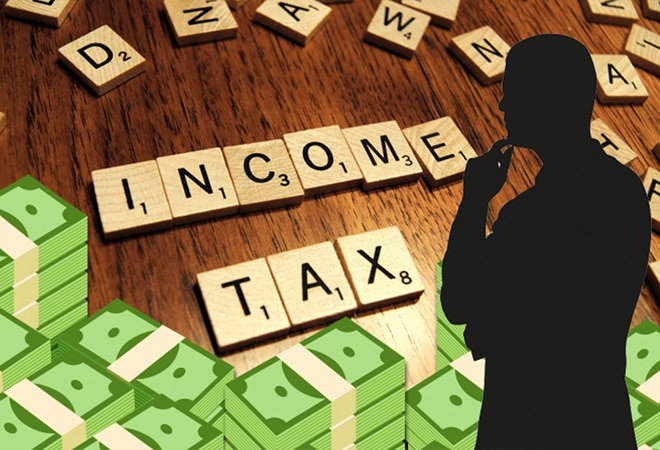 Offline utility for other income tax return forms will be introduced soon.

Form ITR-1, or Sahaj, and Form ITR-4, or Sugam, are simpler forms that cater to a large number of small and medium taxpayers. Sahaj can be filed by an individual having income up to Rs 50 lakh and who receives income from salary, one house property or other sources, like interest etc. Similarly, Sugam can be filed by individuals, Hindu Undivided Families (HUFs) and firms (other than limited liability partnerships (LLPs)) with total income up to Rs 50 lakh and income from business and profession computed under the presumptive taxation provisions.

The offline utility is available for download on the Income Tax Department's e-filing portal, www.incometaxindiaefiling.gov.in. It is based on JavaScript Object Notation (JSON), which is a light weight format for storing data. It can be downloaded on computers running Windows 7 or later versions. The step-by-step guide for filing the forms has also been released on the portal.

Taxpayers can import and pre-fill the data from e-filing portal and can also fill the remaining data. Since the facility to upload income tax return forms at the e-filing portal is not enabled yet, tax filers can fill and save the offline utility for now. Once filing is enabled, taxpayers can upload the same at e-filing portal, clarified the I-T Department.

Through the offline utility, taxpayers shall have to download the pre-filled data from the income tax e-filing portal and import the same on the new utility, which enables users to edit and save returns, pre-filled data and profile data.

On April 1, Central Board of Direct Taxes (CBDT) notified the income tax return forms for AY 2020-21. No significant changes have been made to ITR forms in comparison to last year to help the taxpayers in view of the ongoing crisis due to COVID pandemic, the tax authority had said while notifying the forms. Only the bare minimum changes necessitated due to amendments in the Income-tax Act, 1961 have been incorporated in the forms, it had further added.