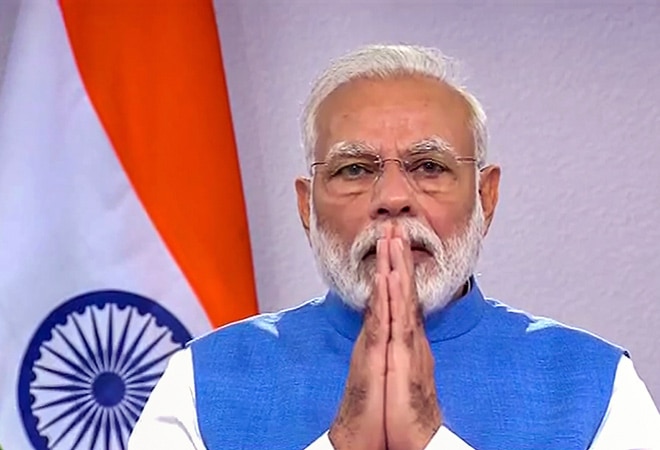 "Wishes to all Indians on the auspicious occasion of Independence Day. Jai Hind," said PM Modi in a tweet.

Defence Minister Rajnath Singh took to social media on the eve of Independence Day to commend the armed forces for "selflessly serving the nation". "On the eve of India's Independence Day, I salute the indomitable courage of the brave soldiers of our Armed Forces who are selflessly serving the nation. Their unmatched courage and patriotism has ensured that our country is safe," he said. The Defence Minister said that the government is leaving no stone unturned to ensure the welfare of the armed forces.

In my message to the Armed Forces, I share my appreciation for their positive role in keeping our nation secure. Our Govt is leaving no stone unturned to strengthen the Armed Forces and ensure the welfare of their families & the Ex-Servicemen. #IndependenceDay#स्वतंत्रतादिवस

In his wishes, Amit Shah batted for Atma Nirbhar Bharat. "Let's ensure that we follow through to realise PM Modi's vision of an Atma Nirbhar Bharat by using as many indigenously produced products as we can," he said. He added that the vision of the freedom fighters is now being accomplished by PM Modi.

"The patience and wisdom being demonstrated by all of you in coping with the pandemic has been appreciated all over the world. I am confident that you will continue to maintain caution and act responsibly," stated President Ram Nath Kovind on the eve of Independence Day.

I once again congratulate you on the eve of 74th Independence Day. I wish you good health and a bright future.

“The only alternative to coexistence is codestruction.” Jawaharlal Nehru