CDS General Bipin Rawat said that transgressions along LAC occur due to different perceptions on its alignment. He said that defence services always remain prepared for military actions in case efforts to restore status quo do not succeed 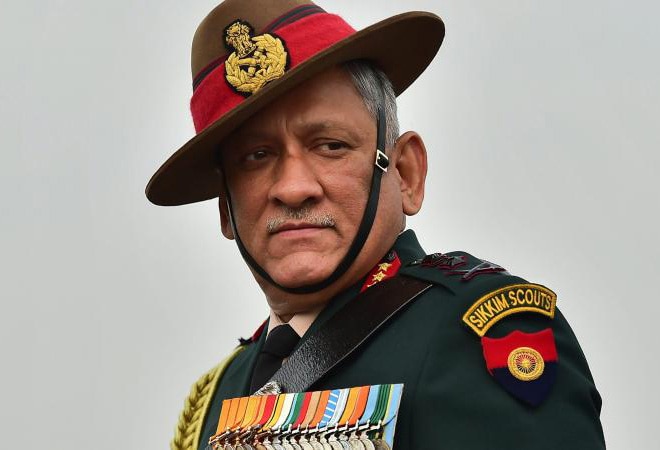 India's Chief of Defence Staff (CDS) General Bipin Rawat has said that a military option is on the cards but would be exercised only if talks between India and China are unfruitful. He added that the primary approach is always to resolve such a crisis peacefully but defence services always remain prepared for military actions.

"The military option to deal with the transgressions by the Chinese is still on but will be considered only if the talks at the diplomatic and military level fail," General Rawat told India Today. However, the senior-most military officer refused to discuss the military options that can be exercised in case the talks failed.

CDS General Bipin Rawat said that transgressions along LAC occur due to different perceptions on its alignment. He said that defence services always remain prepared for military actions in case efforts to restore status quo along the LAC do not succeed. The statement of the Chief of Defence Staff has come at a time when the Chinese army transgressed into multiple areas in eastern Ladakh.

India and China have had multiple rounds of military talks including Lieutenant-General level talks. Even at the diplomatic level, talks are going on at the joint secretary-level from both sides.

Even as both the sides are engaged in diplomatic and military talks, Indian Army is making elaborate preparations to maintain the current strength of troops in all key areas in Eastern Ladakh. A military official earlier said, on the condition of anonymity, that the army is ready for a long haul along the Line of Actual Control.

Army Chief Gen Naravane has also conveyed to all senior commanders overseeing operation at the frontline to keep up a significantly high state of alertness and maintain the aggressive posturing to deal with any Chinese "misadventure", the sources said.