Banerjee enunciated that the stay-at-home restraints, announced by Prime Minister Narendra Modi, did not envisage the migrant labour crisis since there was no database about them 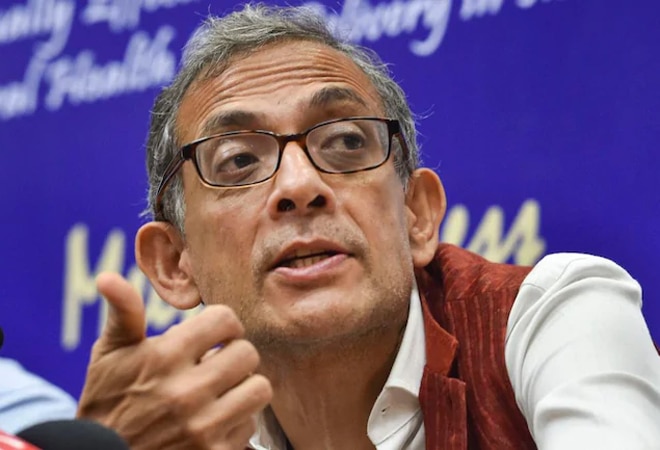 Economist and Nobel laureate Abhijit Banerjee has said that India entered into and exited from lockdown way too early. He stated the country goofed up in imposing lockdown curbs too early and exited within a short space of time. This, Banerjee added, led to an outcome worse than expected.

He enunciated that the stay-at-home restraints, announced by Prime Minister Narendra Modi and imposed on March 25, did not envisage the migrant labour crisis since there was no database about them.

Consecutive governments also did not prioritise the generation of high-quality data, which he highlighted, resulted in a lack of a culture of scientifically informed decision making. The outcome of the lack of such a culture manifested during the coronavirus pandemic.

"The lockdown was probably too early. We did it too quickly. If we knew that the lockdown will last only for a short period of time, we might have wanted it when the disease already reached a lot of people. Then it will slow the spread of the disease down when we needed it to slow down," Banerjee said at a webinar organised by 'The/Nudge', mint reported.

He underscored that "we did instead move very early and then opened up very early because we cannot keep people locked down for a very long time." This Banerjee articulated "created worse outcomes that would otherwise have been."

Telling why successive governments did not give priority to generating high-quality data, he expressed that they have been sceptical of losing control over data.

Emphasising on the reason for such kind of data, Banerjee articulated that "the problem was migrants had no place to live. They always lived in the construction site. When the site is closed, they had no place to live" which he said needed to be documented.

Referring to former economic advisor in the finance ministry Arvind Subramanian's observation in June that India's economic growth was significantly overestimated for the period from 2011-12 to 2016-17 because of methodology changes, Banerjee stated that "we are in a place where very little hard information about India is coming out."

Natural gas prices likely to cut to decade low of $1.9 in October