Garg in a blog said 2019-20 is proving to be a dysfunctional year tax revenues' perspective. The tax revenue situation is grim and it is the right time for much needed reforms in the taxation structure, he said 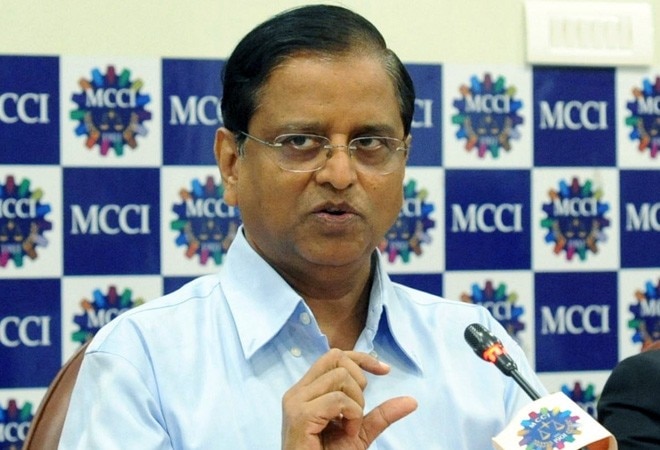 The government's tax collection is likely to fall short of its estimate by Rs 2.5 lakh crore or 1.2 per cent of GDP in 2019-20, former finance secretary Subhash Chandra Garg said on Sunday while calling for scrapping of dividend distribution tax. Garg in a blog said that from the tax revenues' perspective, 2019-20 is proving to be a dysfunctional year.

"Tax revenues to see shortfall of Rs 2.5 trillion (1.2 per cent of GDP). Time to junk DDT and reform personal income tax," he said.

"Indeed, it was quite a steep target," Garg noted.

Garg pointed out that overall, there is likely to be shortfall of Rs. 3.5-3.75 lakh crore in gross tax collections of the Centre.

Noting that this is quite a steep shortfall in collections, unlikely to be bridged by either higher accrual under the non-tax revenues or expenditure compression, he said, "Therefore, revision of fiscal deficit goal of 3.3 per cent by 0.5 per cent to 0.7 per cent appears quite inevitable."

The underlying tax revenue situation is grim, he said adding that it is the right time to initiate much needed reforms in the taxation structure.

RBI board may discuss interim dividend in next meet