India not in a hurry to sign FTAs, but trade isolation not good for country: Commerce Minister

Union Minister of Commerce and Industry & Railways, Piyush Goyal hinted that India is looking at new opportunities and new markets of exports with other geographies like the United States, the European Union and the United Kingdom 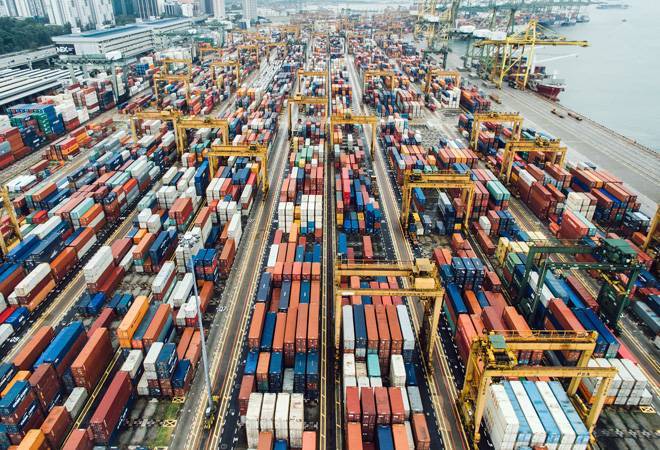 Union Minister of Commerce and Industry & Railways, Piyush Goyal, has said that his ministry has carried out the most extensive stakeholder consultations as part of its ongoing engagement with the negotiating partners of the proposed 16 countries Regional Comprehensive Economic Partnership (RCEP) Agreement. The minister said that India will never sign any trade agreement without consultations.

During an interaction after the release of the report of the High-Level Advisory Group (HLAG) on boosting international trade, Goyal assured that India will always protect its strategic and economic interests while engaging in multilateral talks. He urged citizens to talk, argue and understand issues and not indulge in creating fear psychosis as the Government of India will never sign on any trade agreement without consultations.

The HLAG report has been prepared by the Advisory Group led by Dr. Surjit S. Bhalla to assess the global environment and make recommendations for boosting India's share and importance in global merchandise and services trade, managing pressing bilateral trade relations, and mainstreaming new age policymaking.

The Minister said that the report shows the way forward for India to become an attractive investment destination by grasping all the opportunities available so that India can achieve the target of exports contributing one trillion USD to the GDP. Commerce and Industry Minister thanked the Advisory group for the bold report that has recommendations for industry both manufacturing and services and sectors like textiles, finances and tourism so that India can take its manufacturing potential to 25 per cent of the GDP.

The minister hinted that India is looking at new opportunities and new markets of exports with other geographies like the United States, the European Union and the United Kingdom. In a globalized world India cannot remain isolated as it will not be in the interests of the industry and the consumers, he added.

In a separate event earlier during the day, Goyal, told the state trade and industry ministers that India will not enter into any free trade agreements (FTAs) or economic partnerships in a rush as any free trade agreement has to be a two- way benefit arrangement and a win-win for all sides. Speaking at a State Consultation Workshop for Make in India in New Delhi, Goyal re-emphasised India's position that while the is in talks with the European Union and the United Kingdom for FTAs and dialogue will begin in a few months, the government will enter in FTAs on its own terms and will take all measures to protect the interests of the country, the industries and ensure job creation.

India is not in a weak leadership to meet deadlines of regional FTAs, the minister said.