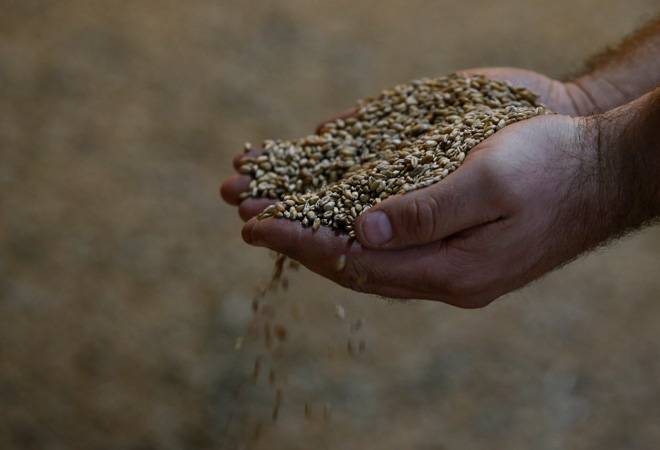 The Global Hunger Index 2020 report has ranked India at 94 among 107 countries. The index, published jointly by Welthungerhilfe (WHH) and Concern Worldwide was released on Friday. In the Global Hunger Index 2019, India was ranked at 102 out of 117 countries. At present, India falls behind nations like Nepal, Pakistan, Indonesia, and Bangladesh. Only 13 countries like Sierra Leone, Afghanistan, Nigeria and Rwanda fared worse than India on the latest GHI.

Besides this, the report stated prevention of maturity, prevention of low birthweight as well as better antenatal care, education, and nutrition and lower cases of anemia and oral tobacco use as other significant factors that helped in reducing under-five mortality in India.