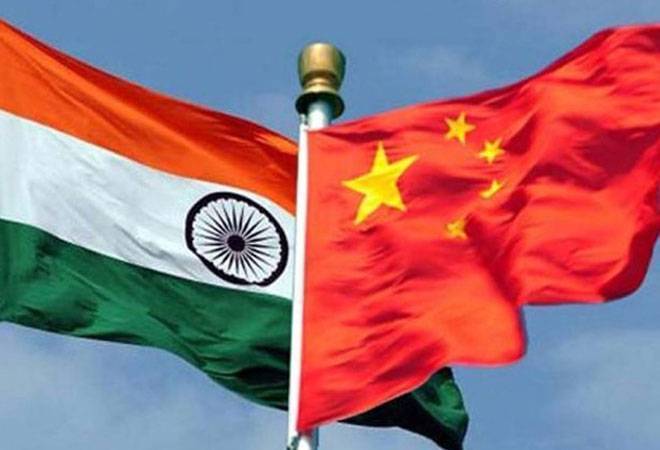 "We do know that the government is looking at various China-related outfits operating in India," said Jayadeva Ranade, a China specialist formerly with the Research and Analysis Wing, India's external intelligence service

India has ordered tougher scrutiny of visa requests by a Chinese non-profit headed by a senior official of the ruling communist party, designating it as an entity of concern in a broader security sweep, sources involved in the matter say. The closer monitoring of the Chinese Association for International Understanding (CAIFU) comes at a time when India and China are locked in their most serious border dispute in more than half a century.

This week India expanded a ban on China's mobile apps in a new move to counter its dominant position in internet services, following tighter approval norms for investment by its firms, and tougher rules for companies joining in government tenders. Its latest step also follows tougher scrutiny of Chinese cultural and language institutions such as Confucius Institutes in the United States and partnerships in Australia.

Indian officials say the well-resourced Beijing-based group is tied to the Communist Party Central Committee's United Front Work Department, which runs influence operations outside China by cultivating leaders, members of think tanks and the media. In an internal memo, the Indian government has listed the body as an entity of concern, signalling that its activities could run counter to national interests, said two officials aware of the matter.

The new category means that the body's representatives, or groups it backs, will face a security clearance procedure before visas can be issued, said the officials, who sought anonymity because they were not authorised to speak in public. "Visa requests will be looked at very closely, whether it is think-tankers, businessmen," one of them added. China's Foreign Ministry said the association, headed by Ji Bingxuan, vice chair of China's largely rubber stamp parliament, the National People's Congress, was a non-profit engaged in friendly interaction with social bodies from all countries.

"It aims to promote mutual understanding and friendship between the Chinese people and people from all over the world, including India," a ministry representative said in response to a Reuters query. "It also strives to promote the exchange between cultures and civilisations."

Organisations such as the India-China Economic and Cultural Council based in Beijing that have been sponsoring visas for CAIFU will also be subject to security clearances. India's home and the foreign ministry did not respond to a request from Reuters for comment. The move is part of a broader investigation into Chinese activities in India as political ties sour. "We do know that the government is looking at various China-related outfits operating in India," said Jayadeva Ranade, a China specialist formerly with the Research and Analysis Wing, India's external intelligence service.

SCRUTINY IN US, AUSTRALIA

Last month, US Secretary of State Mike Pompeo said the centre that manages Chinese government-funded Confucius Institutes in the United States would have to register as a foreign mission. He called the institutes a malign influence on US campuses. Amid concerns about Chinese state interference in its politics and society, Australia has also looked to improve oversight of some activities by foreign groups and ended other arrangements, while often avoiding naming China specifically.

Last week, Australia said it would introduce laws to give the federal government the power to veto any pacts that local authorities, universities and other public institutions have with foreign governments. CAIFU has traditionally been headed by a high-ranking Chinese leader, such as a current or former vice chair of the National People's Congress. Its board comprises a current, and two former, vice ministers from the communist party's International Liaison Department.

"It has a lot of resources at its disposal, intended to win friends and reduce risk for China abroad," said Srikanth Kondapalli, a China studies expert at New Delhi's Jawaharlal Nehru University. A Chinese professor, however, said the new move would make little difference as India has traditionally been strict in handing visas to Chinese scholars and organisations. "I think the Indian move is more to appease domestic nationalism than a real security threat about Chinese spies," said Zhang Jiadong, director of the Center for South Asian Studies at Fudan University in Shanghai.