India to make huge purchases from the US, says diplomat

Harsh Vardhan Shringla, the Indian ambassador to the US, added that the US export to India has gone up by at least 30%. 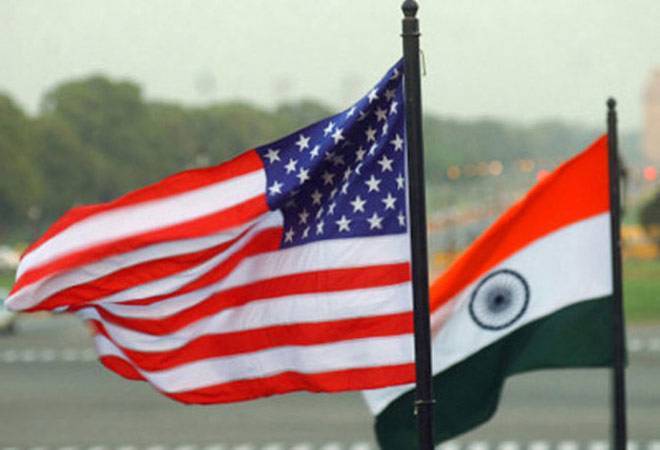 India has committed to purchase $5 billion worth of oil and gas from the US per annum and $18 billion worth of defence equipment that are under implementation, a top Indian diplomat here said, highlighting the growing bilateral trade cooperation.

The US export to India has gone up by at least 30 per cent, India's Ambassador to the US Harsh Vardhan Shringla told the American business community, his first major public engagement Tuesday.

In the last two years, the bilateral trade has increased from $119 billion to $140 billion, he said. At a reception hosted in his honour by the US-India Business Council (USIBC), Shringla said India has been sourcing and buying much more from the US than ever in the past.

In the field of oil and gas alone, he said, India has committed to purchase $5 billion from the US every year. Commercial Indian airlines, Shringla said, have placed orders of 300 airplanes worth $40 billion.

"We're looking at importing products that we've never bought from the US before," he said, adding that some of the consumer products from the US are increasing in demand in India.

In the defense sector, India is looking at $18 billion worth of orders that are under implementation. Not only this, the large number of Indian students numbering 227,000 currently contribute $6.5 billion to the American academic sector, Shringla said, giving an example towards India's contribution to the US economy.

Addressing representatives from the American corporate sector, he said that the progress made by India and the US in the last few years has been unparalleled.

"What amazes me is that in the last few years, the amount of progress that our relationship has made is unparalleled in many senses. The United States is India's largest trading partner. We are among the top 10 trading partners in terms of sheer volume of business," Shringla said.

Referring to the pro-business initiatives of the Indian government, the Indian Ambassador urged the American corporate sector to take benefit of the new business-friendly atmosphere in India and invest in the country.

In his remarks, the US Chambers of Commerce president Tom Donohue said there are many issues in common, many challenges that the two countries have to deal with collectively. "Our promise (is that) we will put all the attention and energy it takes to make this relationship successful," Donohue said.

The US-India relationship has gone from being a bilateral relationship to be both global and local, USIBC president Nisha Desai Biswal said, observing that the two countries have boundless opportunities in partnership.

We're partnering across the Indo-Pacific. But we're also deepening the ties between our cities and states. In fact, throughout the year, you will see more and more engagement between our states in our cities, more and more governors, mayors going to India, chief ministers and legislators coming here," said Biswal, the former Assistant Secretary of State for South and Central Asia.

Noting that the US-India relationship is strong, Indian-American Congressman Raja Krishnamoorthi said it transcends politics and is getting stronger.

Read More: India likely to be larger economy than US by 2030: Standard Chartered

'The final decision was mine', says Philip Kotler on controversy over award to PM Modi