"The two per cent interest subvention scheme on loans has truly supported Indian MSMEs. We would like to propose that the scheme be further extended with enhanced coverage," Indian Chamber of Commerce president Vikas Agarwal said 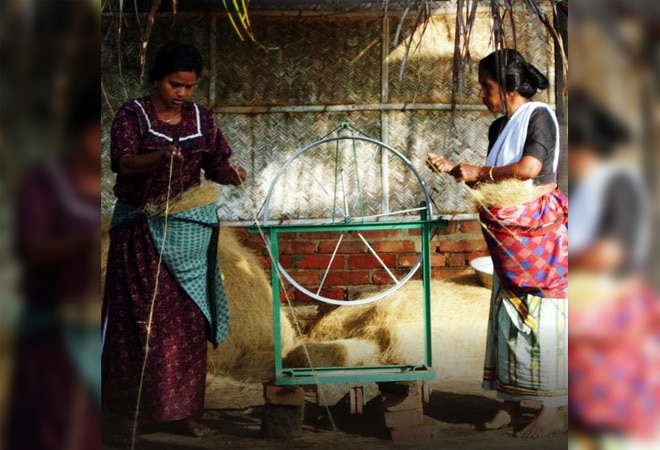 The city-headquartered chamber in its budget demand also called for simplification of personal taxation by lowering tax rates for greater compliance.

Since a key agenda of the interest subvention scheme for these enterprises is to get them on-board the GST network, the relaxation will help them come under the ambit of the indirect tax regime, he said.

Speaking about individual tax, ICC also said it is necessary to reduce the personal tax rates for individuals so that there is a degree of equity and fairness in relation to structuring decisions.

Dividend tax should also be capped at 15 per cent down from 20 per cent for resident assesses as well, Agarwal said.

Farmers' protest update: 9th round of talks with govt inconclusive; next meeting on Jan 19

Exports up marginally to $27.15 billion in December