The current account surplus surged to $19.8 billion or 3.9 per cent of GDP in the April-June quarter as merchandise imports fell amid the ongoing COVID-19 crisis 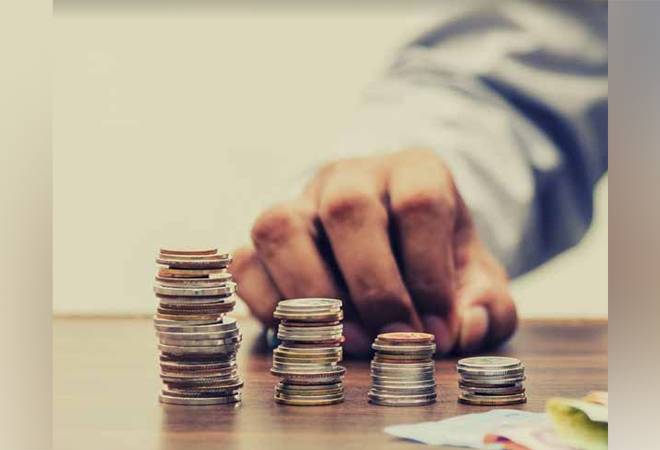 "The surplus in the current account in Q1 of 2020-21 was on account of a sharp contraction in the trade deficit to $10.0 billion due to steeper decline in merchandise imports relative to exports on a year-on-year basis," Reserve Bank of India (RBI) said on Wednesday.

Net services receipts remained stable, primarily on the back of earnings from computer services. Private transfer receipts, comprising broadly remittances by Indians working overseas, amounted to $18.2 billion, a decline of 8.7 per cent from their level a year ago. Net outgo from the primary income account, reflecting net overseas investment income payments, increased to $7.7 billion from $6.3 billion a year ago.

With repayments exceeding fresh disbursals, external commercial borrowings to India recorded net outflow of $1.1 billion in Q1 of 2020-21 as against an inflow of $6.0 billion a year ago. Net inflow on account of non-resident deposits increased to $3 billion from $2.8 billion in Q1 of 2019-20.