India imported 38 tonnes of gold in October, down 33% from 57 tonnes a year ago 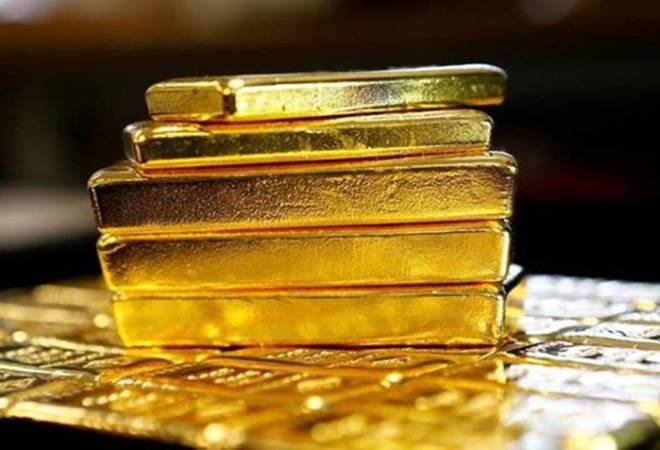 India's gold imports fell for a fourth straight month in October from a year ago as near record-high prices dampened buying during key festivals in the world's second-biggest consumer of the metal, a government source said on Monday.

New Delhi imported 38 tonnes of gold in October, down 33% from 57 tonnes a year ago, the source said on condition of anonymity as he is not authorised to speak to media.

In value terms, the October imports were at $1.84 billion, slightly higher than last year's $1.76 billion, he added.