Investors happy but households give thumbs down to Budget: CMIE

CMIE observeshouseholds expressed displeasure as a week after budget, Index of Consumer Sentiments fell 4.2%; budget may or may not be reason for household perceptions to worsen but sentiments have worsened after it, it adds 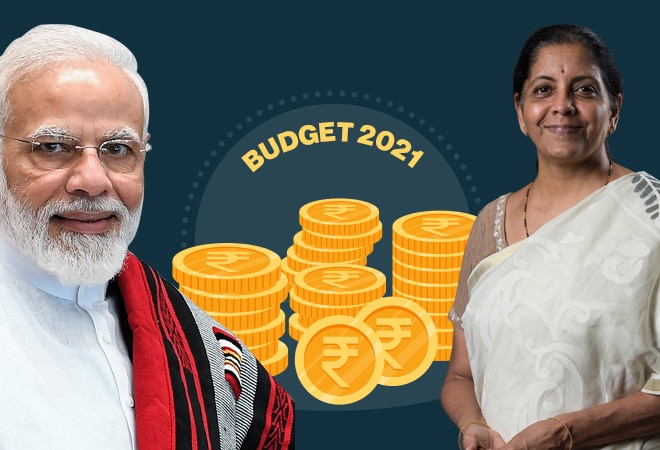 The value of BSE-30 companies rose five per cent and that of Nifty-50 companies rose 4.7 per cent on the day of the Budget, which is an indicator that investors were evidently happy with the Budget, private think CMIE (Centre for Monitoring Indian Economy) has said in its latest article. It is unusual for the value of these companies to rise by more than 2 per cent on an average day, said the article written by CMIE CEO Mayesh Vyas.

But how did Budget fare with households? The CMIE observed households expressed displeasure as a week after the budget, the Index of Consumer Sentiments fell 4.2 per cent. "Contrast this with the nearly 9 per cent increase in equity market valuations response to the budget on the bourses. Households were not very impressed with the budget," it added.

Experts say though Budget 2021 has re-imagined both spending and borrowing and reposed faith in large-scale infrastructure building and healthcare, it'll still amount to a K-shaped response due to the sharp difference between the perception of equity market investors and households.