Chidambaram had moved the High Court seeking bail in the money laundering case. He had claimed since the evidence was documentary and in the custody of probe agencies he could not tamper them 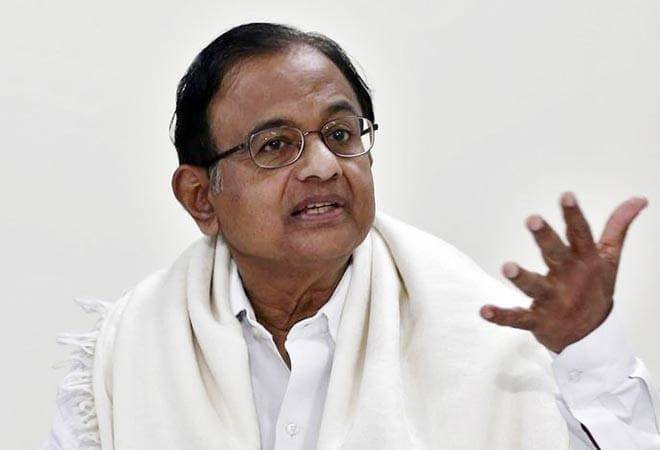 In a fresh blow to senior Congress leader P. Chidambaram, the Delhi High Court on Friday dismissed his bail plea in connection with the INX Media money laundering case.

A bench of Justice Suresh Kumar Kait observed that the prima facie allegations against Chidambaram "are serious in nature and he has played an active role". "No doubt bail is right, but if granted in such cases it is against the interest of public at large," the court observed.

On November 8, Justice Suresh Kumar Kait had reserved the verdict on Chidambaram's bail plea after hearing the arguments of counsels for Chidambaram and the Enforcement Directorate (ED), who filed the case.

Also Read: P Chidambaram taken to AIIMS after he complains of stomach ache, other illness

The former union minister had moved the High Court seeking bail in the money laundering case. He had claimed since the evidence was documentary and in the custody of probe agencies he could not tamper them. The ED opposed his bail plea, saying he had tried to influence and threaten witnesses.

On Wednesday, a Delhi court had extended the judicial custody of Chidambaram till November 27.

The 74-year-old Chidambaram was arrested by the CBI on August 21 in the INX Media corruption case. On October 16 this year, the ED had taken him into custody and lodged him in Tihar jail.

The CBI had registered an FIR against Chidambaram on 15 May 2017, alleging irregularities in the Foreign Investment Promotion Board clearance provided to INX Media for receiving overseas funds to the tune of Rs 305 crore in 2007 when he was the finance minister. Following which, the ED registered a money laundering case in 2018.