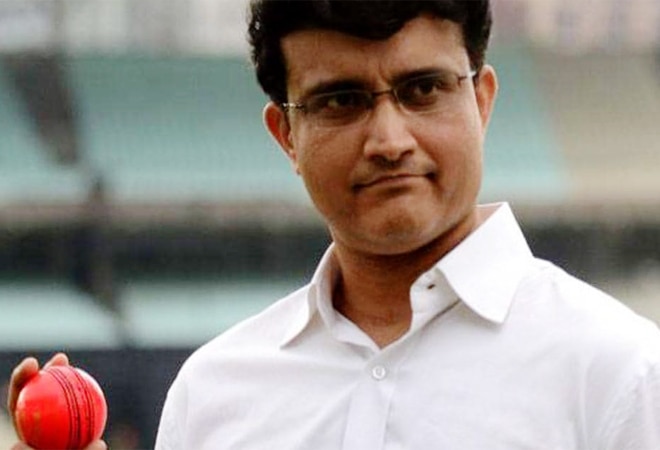 Sharjah Cricket Stadium is the first of three venues that Ganguly has visited and is likely to assess preparations at Dubai and Abu Dhabi as well, according to a Gulf News report. The BCCI head landed in Dubai on September 9 and completed the mandatory 6-day quarantine period before going to Sharjah.

According to an India Today report, Ganguly said the youngsters preparing for IPL 2020 are looking forward to playing at Sharjah where legendary cricketers like Sachin Tendulkar and Sunil Gavaskar have had memorable innings.

The historic cricket stadium has undergone major overhaul, including setting up of new canopies, an upgraded royal suite, VIP hospitality boxes, and commentary boxes in keeping with COVID-19 related precautions.

The Sharjah Cricket Stadium will host 12 matches in this IPL season. Chennai Super Kings and Rajasthan Royals will meet in the first match on the historic venue on September 22. It will also host an afternoon match on October 4 between Mumbai Indians and Sunrisers Hyderabad.

No data available on migrant deaths during lockdown, so no compensation: Centre tells Parliament