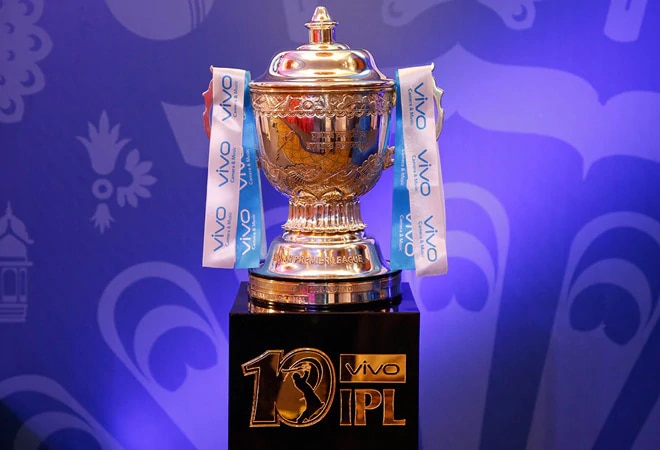 Indian subscription video-on-demand streaming service Disney+ Hotstar has announced that an annual subscription plan will now be mandatory to watch live Indian Premier League (IPL 2020) matches. The 13th edition of IPL is starting from September 19 and will be held in the United Arab Emirates.

Uday Shankar, President at Walt Disney Co Asia Pacific and Chairman of Star & Disney India, said, "Our use of technology in presenting this immersive experience will not only set a global benchmark but also redefine the way we watch and enjoy sports in the coming years."

Disney+ Hotstar, in the statement, said: "Over the past few years, IPL has become the most loved sporting tournament in the country. After several months of the lockdown, we believe this tournament can be a catalyst in ushering in new optimism and smiles in India, with millions cheering from all parts of the country."

Additionally, Disney+ Hotstar has also partnered with Reliance Jio and Bharti Airtel to make it easier to subscribe to its annual plans. Both Jio and Airtel offer prepaid and postpaid recharge plans bundled with a 12-month subscription to Disney+ Hotstar VIP plan.

The Board of Control for Cricket in India (BCCI) has awarded the title sponsorship of Indian Premier League (IPL) 2020 to fantasy cricket league platform Dream 11.