IRCTC currently operates in four business segments -- internet ticketing, catering, packaged drinking water and travel and tourism; the IPO is part of the government's divestment programme, the price band for which has been fixed at Rs 315-320 per share 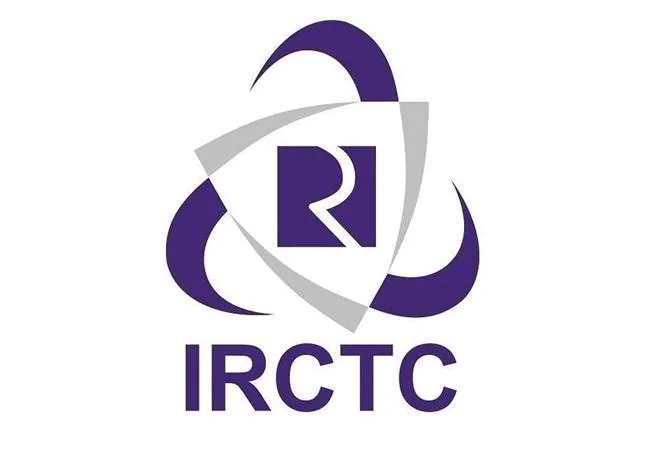 IRCTC will not receive any proceeds of the IPO, as it is an offer for sale.

The Indian Railway Catering and Tourism Corporation (IRCTC) will hit the primary market on Monday to raise Rs 635.04-645.12 crore. The initial public offering (IPO) is part of government's divestment programme, the price band for which has been fixed at Rs 315-320 per share. IRCTC will not receive any proceeds of the IPO, as it is an offer for sale. The issue will close on October 03, 2019. We have done a SWOT (strength, weakness, opportunities and threat) analysis to help investors make an informed decision before investing in the IPO:

Unique business model: IRCTC currently operates in four business segments -- internet ticketing, catering, packaged drinking water and travel and tourism. It has also diversified into other businesses, including non-railway catering and services such as e-catering, executive lounges and budget hotels.  They are authorised catering service provider to passengers travelling by Indian railways; only entity authorised by Indian Railways to offer railway tickets online, to manufacture and distribute packaged drinking water at railway stations and in trains and has been mandated by Indian Railways to provide tourism and travel-related services. "IRCTC has unique business model and the company does not have any competition across any business segment," points out brokerage Anand Rathi in its IPO note.

Also read: IRCTC IPO to launch on Sep 30: All you need to know

Strong financials: IRCTC'S revenues for the fiscal year ended March 31, 2019 increased 24.66 per cent to Rs 1,956.7 crore from Rs 1,569.56 crore in the previous fiscal primarily due to increased catering services revenues. IRCTC has been a profitable and debt free company since incorporation and its return on equity has exceeded 23 per cent for each fiscal year since 2017.

The catering services revenues with its highest share of around 55 per cent in the overall revenues grew 41 per cent during the period. The company initiated to take over their catering operations from Indian Railways in a phased manner from September, 2017. The next big segment -- travel and tourism -- grew 10.1 per cent in FY19. Internet ticketing with a share of 12.35 per cent in total revenues scaled around 13 per cent. Approximately 71.40 per cent of Indian Railways' tickets are booked online with an average of more than 8 lakh tickets booked through www.irctc.co.in and "Rail Connect" on a daily basis. Between fiscal 2014 and fiscal 2019, online rail bookings have registered a compund annual growth rate of 12.5 per cent, reaching 284 million annually with e-booking penetration hitting 70 per cent in fiscal 2019. "Based on various parameters like strong earnings profile, diversified business segment, healthy return ratio, debt free status and most importantly monopoly business, we have a positive view on the issue," adds the Anand Rathi note.

Investment concerns: IRCTC's business and revenues are substantially dependent on Indian Railways and any adverse change in policy of the Ministry of Railways may adversely affect its profitability. The food supply industry in India is largely fragmented and unorganised and the entity depends on a number of local suppliers for their ingredients that participate in the limited tender process from time to time. Any change in operation or business of the local suppliers may affect the quality of ingredients received and can negatively impact IRCTC's business. Moreover, it also uses PET bottles and other plastic items for packaged drinking water, which is subject to various regulatory requirements and increasing public scrutiny. 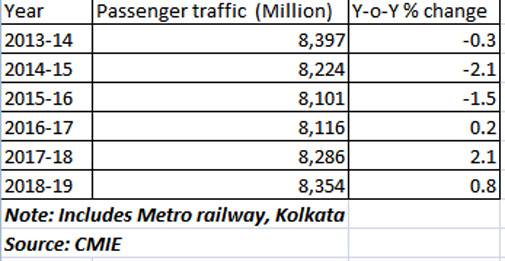 The market share of packaged drinking water at railway premised and trains are expected to increase to approximately 80 per cent from nearly 45 per cent as the number of plants will increase from 10 to 20 by CY21. "Recent tax reduction by government to 25.2 per cent and increase in revenue from service charge for online ticketing will improve profitability substantially going forward. There is also significant opportunity for the company to ramp up the catering business given a very large captive audience which is currently being underserved," adds an Angel Broking note.

While brokerages hold a positive outlook on IRCTC and see favorable growth prospects with increasing business volumes from catering and packaged drinking water businesses, investors must take note of risks and understand their risk appetite before investing in the IPO.