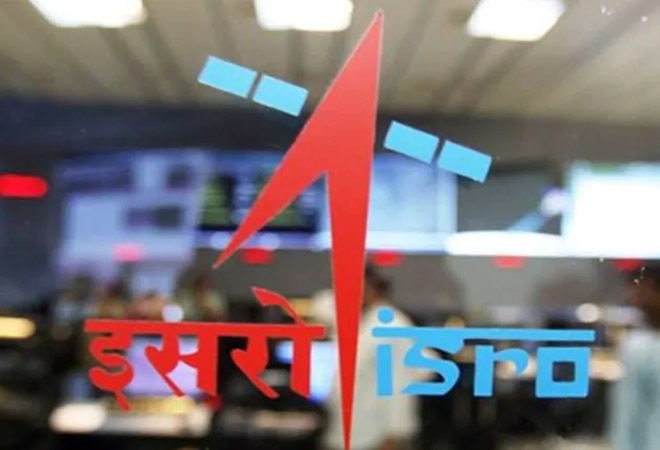 ISRO too is mulling to come out with customised t-shirts, posters, coffee mugs, key chains, and posters etc., as such keepsakes are the most sought-after by space enthusiasts

Along the lines of what American space agency NASA has done, the ISRO too is mulling to come out with customised t-shirts, posters, coffee mugs, key chains, and posters etc., as such keepsakes are the most sought-after by space enthusiasts.

The merchandise will revolve around several missions the Indian space agency has made possible from the time it was set up in 1969. ISRO, through these collectibles, hopes to create awareness and enkindle an interest, particularly among students, in space and technology, while also communicating the agency's achievements.

ISRO had on January 15 made the announcement of an "opportunity for the industry intended to develop space theme-based merchandise."

"Customised ISRO-theme based articles/models can play a game-changing role in creating awareness and kindling interest of the students, children and public, in the domain of space science & technology, propagating the achievements and laurels of ISRO bringing to the nation," the space agency said.

The space agency has proposed to identify and permit the parties on a "non-exclusive basis", with a registration fee for sharing the images, themes, etc. to be used suitably without causing any damage to its image. It further stated that specific samples of ISRO identifiers shall be catalogued and made available on the agency's website, under the Capacity Building Programme Office (CBPO), and updated from time to time.

It added that parties interested in creating ISRO-themed merchandise can make use of these resources by registering with the space agency.

The selected party, it said, should avoid using the ISRO identifier, imagery, etc. on products such as doormats, slippers, or any such items, which might affect the reputation or image of the organisation. Wherever 3D models and 2D drawings are being used to make scaled models, LEGO sets, jigsaw puzzles, etc., extra care will be taken to ensure accuracy.

ISRO also said that it will audit the manufacturer's products and "reserves the right" to even terminate their licence agreement, over violations of the guidelines. The agency added that the rates for the merchandise will be reasonable, in line with the market, as there is no brand value charged by ISRO to the party.

Although some e-commerce sites sell t-shirts with the ISRO logo, the agency doesn't have any official tie-up with them.