According to this Act, the 'government' in Delhi is the 'Lieutenant Governor', says the law 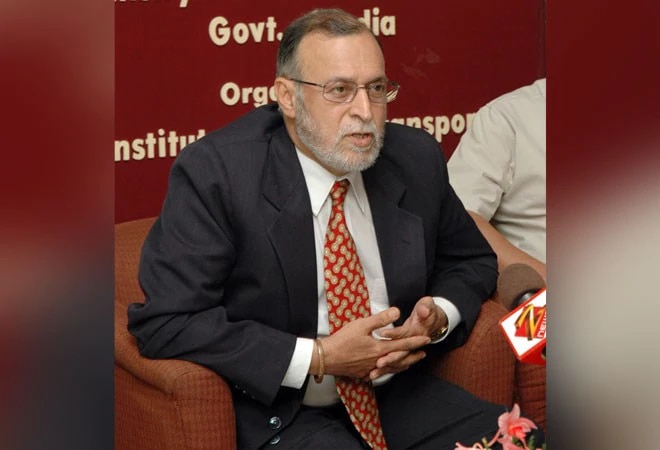 The contentious Government of National Capital Territory of Delhi (Amendment) Act, 2021, has come into force. This Act gives precedence to the Lieutenant Governor of Delhi over the elected government. According to this Act, the 'government' in Delhi is the 'Lieutenant Governor', says the law.

According to a notification issued by the Union Ministry of Home Affairs, the provisions of this Act came into effect from April 27. The notification signed by additional secretary in the MHA Govind Mohan read, "In exercise of the powers by sub-section (2) of section 1 of the Government of National Capital Territory of Delhi (Amendment) Act 2021 (15 of 2021), the Central Government hereby appoints the 27th April 2021 as the date on which the provisions of the said Act shall come into force."

The Lok Sabha passed the bill on March 22, whereas the Rajya Sabha cleared it on March 24. Aam Aadmi Party (AAP) chief and Delhi Chief Minister Arvind Kejriwal did not receive this announcement well. While AAP had said it would knock the doors of the Supreme Court against this bill, Kejriwal took to Twitter to express his disappointment.

"Rajya Sabha passes GNCTD Amendment Bill. Sad day for Indian democracy. We will continue our struggle to restore power back to people. Whatever be the obstacles, we will continue doing good work. Work will neither stop now slow down," tweeted Kejriwal.

We will continue our struggle to restore power back to people.

Whatever be the obstacles, we will continue doing good work. Work will neither stop nor slow down.

Why is the GNCTD Act so contentious?

The Act equates 'government' in Delhi to the 'Lieutenant Governor'. This implies that the L-G will now have more powers than before. The bill is contentious as it may lead to decrease in the powers that rest with the Delhi chief minister.

The demarcation of powers between the L-G and the Delhi government is in line with a 2018 Supreme Court ruling, which held that though the Delhi government did not have to obtain L-G's concurrence on day-to-day administrative matters, it needed to keep the L-G office informed.

According to this legislation, the elected government will have to send its legislative and executive proposals to the L-G at least a fortnight in advance. In case, the L-G does not agree with the Delhi government, he can refer the bill to the Centre/President.

Besides, if the L-G considers a matter to be urgent, he can take immediate decision even if the matter is pending with the President.

This bill also gives the L-G the power to act according to his discretion in matters related to the All India (Civil) Services and the Anti-Corruption Bureau, which is not in the purview of the Delhi Legislative Assembly. According to this Act, validity of any decision taken by the L-G as per his discretion shall not be questioned.

Also read: India to get Sputnik V doses in May; 1st batch to be imported from Russia, says Dr Reddy's CEO

Maharashtra likely to see Covid-19 peak in May, India in June: CLSA report

COVID-19 Phase 3 vaccination registration for 18 yrs and above opens today: How to register