LIC IPO: State insurer unlikely to be ready for market debut this year 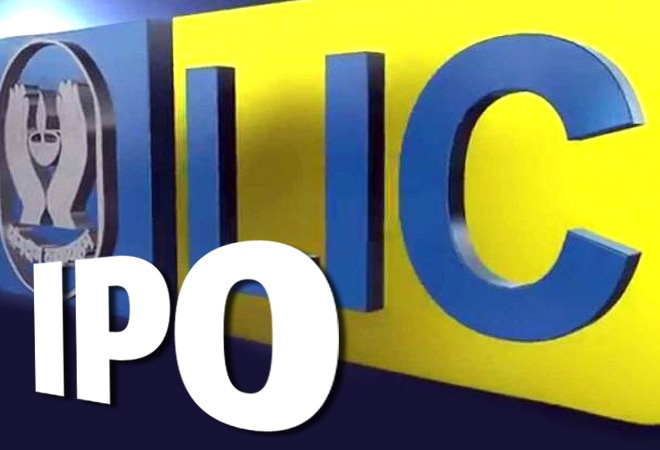 The Centre also has to make specific amendments to the LIC Act, 1956, to facilitate the passage of the IPO

The highly-anticipated IPO (initial public offering) of Life Insurance of India (LIC) is unlikely to happen this fiscal year owing to delay in its valuation process.

The much-awaited IPO is expected to lag on account of a growing realisation in the government and LIC that the designation of an asset valuer, which is considered to be the most critical aspect of the pre-IPO process, is still pending.

Even if one is appointed now, it may take six to eight months for the valuation process to be concluded, given the vast land assets of the state-owned insurer, a government official told the Business Standard.

Also Read: 25% in LIC up for grabs? The next big IPO to watch out for

Meanwhile, several policymakers in the government were fully aware that while the highly ambitious disinvestment target of Rs 2.1 lakh crore (for FY21) might not be met in the wake of the economic downturn, exacerbated by the coronavirus pandemic, they were still eager to conduct a few large-scale stake sales as a show of intent.

This plan included the scheduled IPO of LIC. However, with the first half of the current fiscal year almost over, the government may not have much time by its side. The Centre, along with the insurance sector giant, needs to do a lot of work before LIC is ready for its market debut.

Another government source told the publication that although the valuation of business assets of a company like LIC can be done within a short time span, the valuation of its physical assets is a much longer procedure.

The source further stated that the appointment of an asset valuer "could still be some months away." The Department of Investment and Public Asset Management (DIPAM) has already appointed SBI Caps and Deloitte as pre-IPO transaction advisors for LIC's IPO.

Meanwhile, it is yet to put out requests for proposal (RFPs) for asset valuers and legal advisors.

An asset valuer ascertains the embedded value of the company basis several parameters such as assets, investments, land bank, product, and so on.

The Centre also has to make specific amendments to the LIC Act, 1956, to facilitate the passage of the IPO. The government plans to table the amendments during the ongoing monsoon session of Parliament.

Toyota to not expand further in India; blames high taxes

COVID-19 crisis: China's vaccine may be available for public use in November