Sreedharan has reportedly asked the PM to "not agree" to the proposal (making metro rides free for women commuters in Delhi). 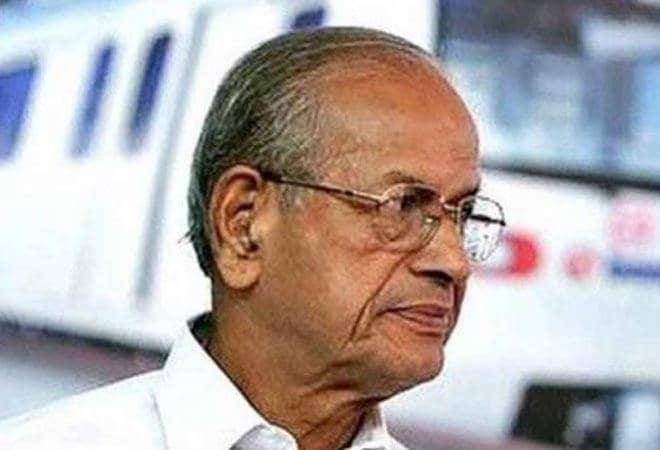 He further wrote that he had decided to "not intervene in the working of the Delhi Metro, but the Delhi government's decision has forced him to come forward"

Former Chief of Delhi Metro, E. Sreedharan, popularly known as the 'Metro Man' has written to Prime Minister Narendra Modi against Delhi government's 'free metro rides for women' proposal. Sreedharan has reportedly asked the PM to "not agree" to the proposal (making metro rides free for women commuters in Delhi).

Arvind Kejriwal-led Aam Aadmi Party government in Delhi recently announced its decision of making metro and bus rides in Delhi free for women. Sreedharan, who is currently a principal advisor to the DMRC, has said that the Prime Minister's "personal intervention" was required in the matter. It may be noted that the Delhi Metro Rail Corporation (DMRC) is an equal partnership between the Delhi government and the Centre.

In his letter to the Prime Minister on June 10, Mr. Sreedharan wrote, "One shareholder cannot take a unilateral decision to give concession to one section of community and push Delhi Metro in to inefficiency and bankruptcy", The Hindu reported.

He further wrote that he had decided to "not intervene in the working of the Delhi Metro, but the Delhi government's decision has forced him to come forward".

"Sir, when the first section of the Delhi Metro was to be opened, I had taken a firm and conscious decision that no one would be given any travel concession on Delhi Metro. This stand was taken to maximize revenues so that Metro fares could be kept low so as to be affordable to ordinary citizens and at the same time Metro would make sufficient operational surpluses to pay back the loans taken from JAICA," the daily quoted Sreedharan, as saying in the letter.

He added that the then Prime Minister Atal Bihari Vajpayee also bought a ticket when he went to inaugurate the first section of the Metro on December 23, 2002.

"Now, if ladies are to be given free travel concession in Delhi Metro, it would set an alarming precendence to all other Metros in the country. The argument of Delhi Govt that the revenue losses would be reimbursed to DMRC is a poor solace. The amount involved in about 1,000 crores per annum today. This will go on increasing as the Metro network expands and with further fare hikes on the Metro," he wrote.