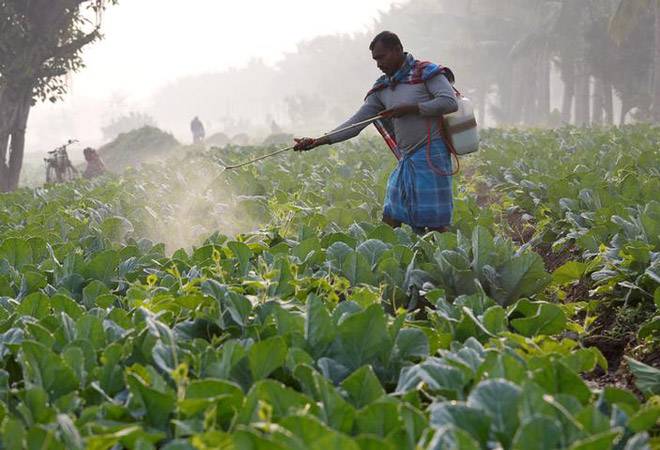 PM-KISAN will be formally announced by PM Narendra Modi on February 24.

Prime Minister Narendra Modi will formally inaugurate the PM- Kisan Samman Nidhi (PM-KISAN) during a two-day farmers' conclave at Gorakhpur on February 24. With its launch, the first instalment of Rs 2,000 under the income benefit scheme will be handed over to farmers. The PM-KISAN scheme was announced in the Interim Budget earlier this month. The scheme promises Rs 6,000 per annum in three equal tranches to small and marginalised farmers with land holding up to two hectares.

PM Modi will inaugurate the PM-KISAN scheme on the second day of Kisan Maha Adhiveshan at Gorakhpur on February 24. The first instalment of Rs 2,000 will be submitted into farmers' bank accounts as the scheme is launched. Around 50 lakh farmers are expected to be paid on the first day.

The first instalment is slated to be handed over to the farmers by March 31. The second instalment is likely to be handed over to farmers by April 1, close on heels of the first instalment. The government is reportedly planning to credit Rs 4,000 into farmers' account before the dates for 2019 General Elections are announced. The agriculture department is reportedly trying to iron out the modalities to roll out the first two instalments before the Model Code of Conduct is put into place for the Lok Sabha Elections.

The Centre has already prompted state governments to prepare a database of small and marginal farmers who will be covered under the PM-KISAN scheme. According to parameters set by the government, a small and marginal landholder family is defined as the one comprising of husband, wife and minor children up to 18 years of age, who collectively own cultivable land up to two hectare as per the land records of the concerned states.

Moreover, Aadhaar has been made optional by the government for availing the first instalment of Rs 2,000 under the recently launched PM-KISAN scheme. However to get the subsequent instalments, it has been made compulsory for farmers to show Aadhaar number for verifying their identity.

The government has sanctioned Rs 75,000 crore to fund the PM-KISAN scheme and has promised more fund in future, if required.

ALSO READ:Sops to farmers, middle class had already been decided; PM-Kisan an act of gratitude towards farmers: Piyush Goyal

Homebuyers may get relief in next GST Council meet! Piyush Goyal hints at tax slab reduction

Valentine's Day 2019: Here are some songs, quotes, budget-friendly gifts to woo your partner