The newly formed Standing Committee on Economic Statistics comprises three academicians, who were among 108 academicians who signed a joint statement in March flagging concerns over increasing "political interference" in the handling of economic data 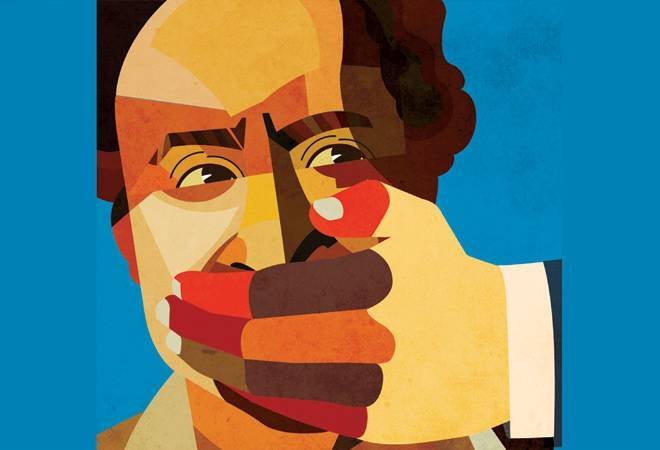 The Modi government has received criticism over handling of economic data

The Centre has formed a 28-member 'Standing Committee on Economic Statistics (SCES)' to review India's statistical system. The decision to constitute the panel to look into statistics related to economic activity comes in wake of widespread criticism of the Narendra Modi government over shelving reports on economic activity and credibility of the official data.

Interestingly, the committee also has three academicians, who were among 108 academicians who signed a joint statement in March, flagging concerns over increasing "political interference" in the handling of economic data. They are: CP Chandrasekhar, Professor, Jawaharlal Nehru University; Hema Swaminathan, Professor, IIM Bangalore, and Jeemol Unni, Professor, Ahmedabad University.

The Standing Committee has a total of 10 non-official members and 16 official ones. As per the Ministry of Statistics and Programme Implementation (MoSPI) order issued on December 6, these members will primarily review economic indicators in three key areas -- industrial sector, services sector and labour force.

The key responsibilities of the panel include a review of periodic labour force survey, annual surveys of industries, services and unorganised sectors, time use survey, index of service production, IIP, economic census, among others.

Talking about the reasons behind forming the committee, Pravin Srivastava, Chief Statistician of India and Secretary, MoSPI, told The Indian Express that it has been formed to "ensure there is convergence about decision-making process so that quality of data is improved".

The Modi government has received criticism from several quarters over the way economic data is being handled in India. The International Monetary Fund (IMF), in its annual staff report on India released last Monday, raised doubts over India's methodology to calculate gross domestic product (GDP) numbers, saying certain changes to historical series and discrepancies between GDP by activity and GDP by expenditure have made the growth calculation process complex.

The Modi government had also faced flak over the back series data on the base year of 2011-12 after a National Statistical Commission's (NSC) report in 2018 showed double-digit growth during some years of the UPA government.

The Centre had then junked the report, only to later come up with its own GDP back series data, which lowered the growth rate under the UPA government. The issue had raised a lot of political dust with the Congress and the Opposition leadership seeing it as an effort to discredit the previous government's 'good' work.