The Davos Agenda Summit will be held from January 25-29, with several heads of state scheduled to deliver special addresses and engage with business leaders 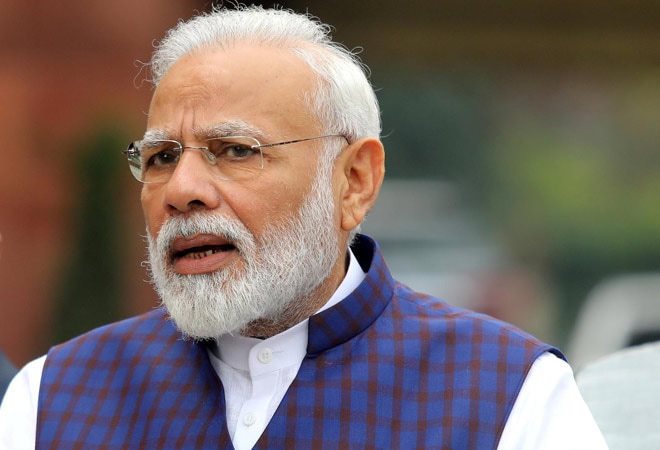 This year, WEF will host its physical annual meeting in Singapore, as opposed to the Swiss ski town of Davos, and in May instead of January. However, the economic organisation will organise a five-day online event named Davos Agenda Summit in January, around the same time it usually hosts the Davos Summit every year.

The Davos Agenda Summit will be held from January 25-29, with several heads of state scheduled to deliver special addresses and engage with business leaders.

The WEF's Davos 2020 summit was the last major global event to happend before the entire world went into lockdown due to the COVID-19 pandemic. As economies try to get back on track in 2021, the theme for WEF's upcoming summit will be 'A Crucial Year to Rebuild Trust'.

The Davos Agenda Summit will also mark the launch of WEF's 'Great Reset Initiative' and begin the preparation of the special Annual Meeting in May later this year. During the virtual event in January, heads of state and government and international organisations will speak their mind on the current state of the world, as well as engage in dialogue with business leaders.

WEF noted that industry leaders and public figures will discuss how to advance and accelerate public-private collaboration on critical issues such as COVID-19 vaccination, job creation and climate change, among others.

WEF will organise its annual meeting for this from May 13-16 in Singapore; the high-profile congregation of world's who's who will return to Davos in 2022.

More than 1,500 business, government and civil society leaders from over 70 countries will set the agenda for a critical year ahead and discuss how to catalyse impact in the rapidly advancing Fourth Industrial Revolution, it added.

The conclusions from the Davos Agenda week will feed into task forces working on global issues for the upcoming Special Annual Meeting in Singapore, the WEF said.

"In the context of the COVID-19 pandemic, the need to reset priorities and the urgency to reform systems have been growing stronger around the world," said Klaus Schwab, founder and executive chairman of WEF.

"Rebuilding trust and increasing global cooperation are crucial to fostering innovative and bold solutions to stem the pandemic and drive a robust recovery. This unique meeting will be an opportunity for leaders to outline their vision and address the most important issues of our time, such as the need to accelerate job creation and to protect the environment," he added.

The COVID-19 pandemic has demonstrated that no institution or individual alone can address the economic, environmental, social and technological challenges of our complex, interdependent world.

The pandemic has accelerated systemic changes that were apparent before its inception. The fault lines that emerged in 2020 now appear as critical crossroads in 2021. The Davos Agenda will help leaders choose innovative and bold solutions to stem the pandemic and drive a robust recovery over the next year, WEF added.

Special addresses from G20 heads of state and government and international organisations will provide crucial insights into a range of important issues in the year ahead, the organisation said.