Mother Dairy currently operates around 900 booths and 250 kiosks at various locations and societies in the National Capital Region. 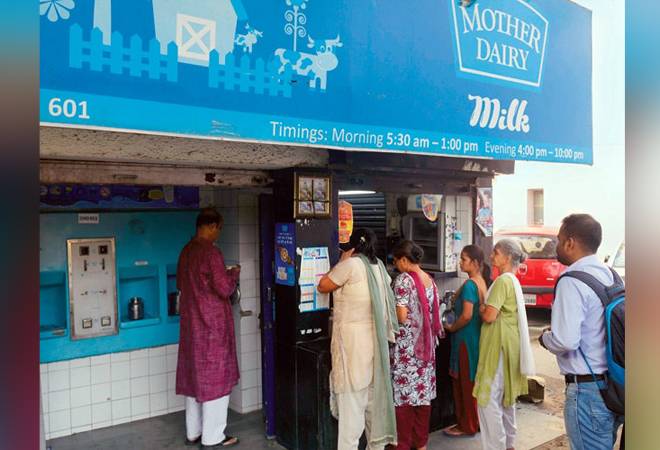 Leading milk supplier Mother Dairy on Tuesday announced partnership with Delhi Transport Corporation (DTC) to set up 31 kiosks at latter's bus depots, terminals and housing colonies as part of its efforts to expand presence in the National Capital Region.

Mother Dairy sells over 30 lakh litres of token and pouched milk per day in Delhi-NCR.

"The company has been allotted space to operate 31 kiosks of which 21 kiosks have been set-up at various locations of DTC's bus depots, terminals, colonies, etc. The remaining 10 kiosks will be opened in a phased manner," the company said in a statement.

The dairy firm will offer all products in its kiosks, including products from Safal and Dhara.

Mother Dairy currently operates around 900 booths and 250 kiosks at various locations and societies in the National Capital Region.

"We, at Mother Dairy, have been instrumental in offering quality and nutritious products in close vicinity of our consumers. With the addition of these kiosks, we will be serving not only the residents but also the consumers on the go," Chaudhary said.

"DTC has been in the forefront with providing last mile connectivity to the residents of Delhi-NCR. With a daily ridership of more than 32 lakh passengers, it was only natural to join hands with another ubiquitous Delhi institution like Mother Dairy to provide convenience to the commuters as well as residents of nearby colonies," Kumar said.

Mother Dairy was commissioned in 1974 as a wholly owned subsidiary of the National Dairy Development Board (NDDB).