The drink would be mostly sourced from Bastar and sold under the brand name Mahua. The government is also planning to sell de-seeded tamarind and amla as candies and jams. 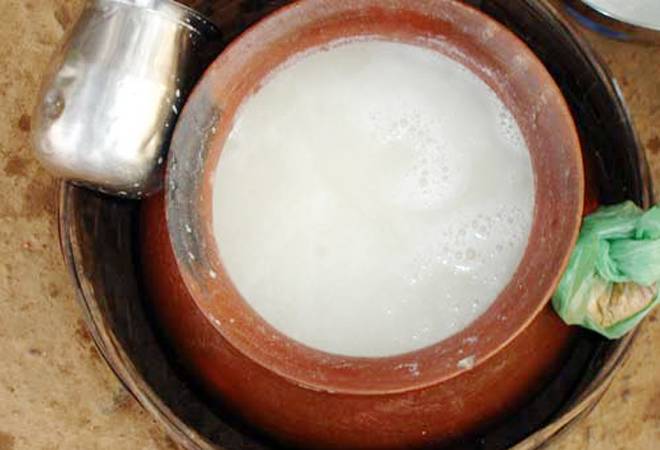 Aiming to do with a traditional tribal drink what Amul did for milk - albeit with a little alcohol content - the government is planning to bottle and sell mahua in markets across the country. Mahua is an alcoholic drink made out of flowers of the mahua tree and is a popular summer drink. The government plans to sell it as a mildly-alcoholic drink - think Breezer - infused with flavours. "We plan to add various flavours to mahua such as ginger, pomegranate and ajwain (carom seeds), and sell it in the market like a mildly-alcoholic beverage, on the lines of the (Bacardi) Breezer," said Pravir Krishna, Managing Director, Tribal Cooperative Marketing Development Federation of India (TRIFED).

To carry this forth, TRIFED has signed a MoU with IIT-Delhi. The drink would be mostly sourced from Bastar and sold under the brand name Mahua. Besides this, the government is also planning to sell de-seeded tamarind and amla as candies and jams.

The marketing plan will be done under the Van Dhan Vikas Karyakram that was launched earlier this year by PM Modi in Chattisgarh's Bijapur. Under this program, Rs 500-Rs 600 crore has been earmarked to train tribal clusters across the country to sell their produce with packaging that will lead to an increase in their income. The Bijapur facility, the first of more to come, was set up at a cost of Rs 43 lakh and has a capacity to train 300 people. It will focus on tamarind brick making, chironji cleaning and packaging and mahua flower storage facility.

"What Amul did for milk, we want to do for non-timber forest produce through this scheme. Milk sold as milk wouldn't have got the people of Anand anything. But if you turn it into yoghurt, ice-cream, desserts, the income increases manifold. That's the model we will replicate," said Krishna.

TRIFED tied up with IIT-Delhi to use the syrup of mahua flower to create jam, squash, chutney and non-alcoholic beverages. The Tamarind-Mahua candy that was the result of this process has been picked for bulk supply to Air India. The mahua drink, however, is the first time they are trying their hands in bottling and selling of alcoholic drinks. According to Krishna, the product is expected to be out this year.

Ministry officials are also set to travel across the country and visit tribal areas in an attempt to pick products that can be adopted under the program. An estimated 30 products are expected to undergo a facelift under the scheme.