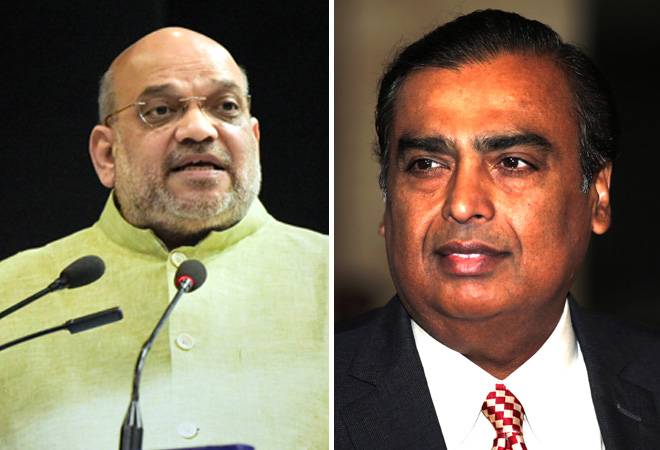 "Amit bhai, you are a true karmayogi. You are an Iron Man," Ambani said at the beginning of his address.

Addressing the students attending the convocation ceremony, Ambani said, "Never lower the barrier of your ambitions. Never be hesitant to dream big. Never slacken your efforts to be better each day, and to become a better human being. Ever be hopeful that India of tomorrow - and the world of tomorrow - will create ample opportunities to fulfil your ambitions and dreams."

Shah, who is also the Lok Sabha MP from Gandhinagar seat, was also present during the event. In his speech, the Home Minister said, "Till 2014, there had been no attempts to save India's economy. In the last five years, we have been able to make it the world's fastest-growing economy."